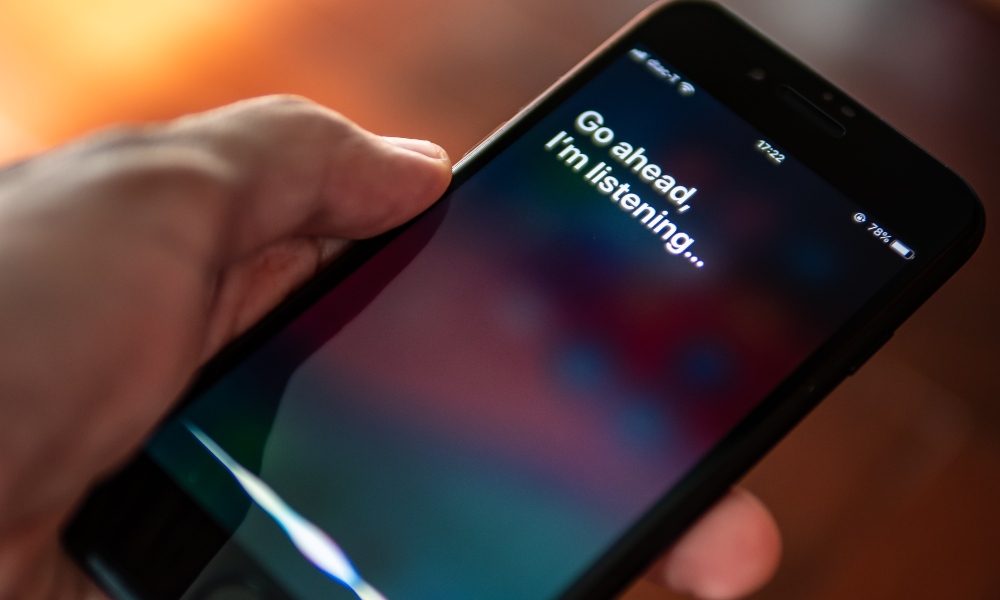 Apple is taking additional steps toward inclusion by testing a gender-neutral Siri.

Apple is improving its software to offer a more inclusive experience while using Siri, its voiceover assistant. The tech giant announced it’s working on a gender-neutral Siri voice.

When updating your iPhone, Macbook, or iPad to the latest operating system, Apple informs users of enhancements — usually resulting in bug fixes or enhanced privacy protections. Occasionally, updates will include something more impactful, like accessibility features or the inclusion of varied emoji skin tones and identities.

In their latest inclusion effort, Apple recorded a new version of Siri. Voiced by a member of the queer community, the unique Siri voice aims to be less gender-specific than former options available within the software settings.

What are your Siri options?

If you have ever wandered through the settings on your Apple device, you may already know that there are built-in variations of Siri’s iconic voice.

Go to the Settings App on your iPhone and scroll down to Siri & Search, usually located in the third cluster of settings. Tap on Siri & Search and then tap where it says Siri Voice. Various options should appear, including accents from countries like Australia, India, and South Africa — each providing multiple voice options for each location.

Because Apple is only beta testing their gender-neutral voice, it may not be available to all users.

How Does Apple Reflect Its User?

This is not the first time Siri has gotten an upgrade. The tech company also began offering additional Siri voice options recorded by Black actors within the past year. This improvement is likely due to a lack of Black representation in the media and tech spaces.

The work of marginalized groups plays a crucial role in influencing global companies like Apple to adapt and respond thoughtfully to critical social conversations.

In a statement regarding Siri, Apple said, “We’re excited to introduce a new Siri voice for English speakers, giving users more options to choose a voice that speaks to them. Millions of people around the world rely on Siri every day to help get things done, so we work to make the experience feel as personalized as possible.”

Would you prefer a gender-neutral #Siri voice?