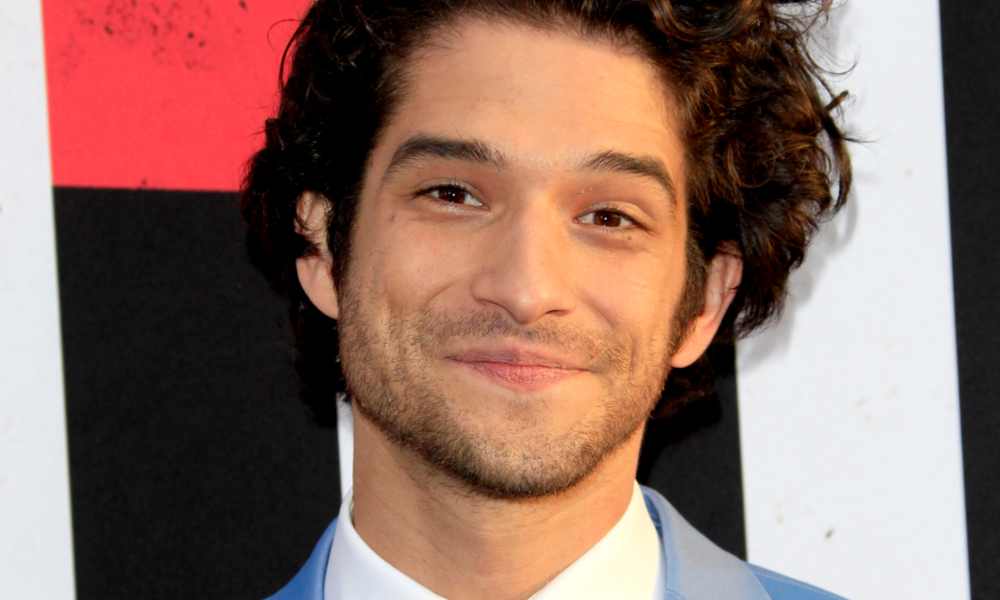 Although Tyler Posey is returning to MTV for the upcoming season of Scream, he’s playing gay first. Posey is joining a new series as Avan Jogia’s love interest.

Avan plays Ulysses in the new Starz series Now Apocalypse. In the show, Ulysses and his buddies chase love, sex and fame while living in Los Angeles. Ulysses life turns upside down when he starts having weird nightmares that indicate something strange is going on.

According to Deadline, Posey will join the cast as Gabriel, a hottie who meets Ulysses on a dating app. When the pair goes on their first date, things heat up really quickly and they end up hooking up.

Along with Avan, three of the show’s leading cast members have been announced; Kelli Bergland will play Carly, Beau Mirchoff will play Ford, and Roxane Mesquida will play Severine. Carly is an actress trying to make it in Hollywood, Ford is an ambitious screenwriter and Ulysses’ roomie and Severine is a French astrobiological theorist.

The first season of Now Apocalypse consists of ten episodes and will air on Starz. The network has yet to announce a release date.

Posey played Scott McCall on all six seasons of MTV’s hit drama Teen Wolf. He recently starred opposite Lucy Hale in the thriller Truth or Dare. He also has a recurring character on the CW’s Jane the Virgin and recently joined the cast of MTV’s Scream: The TV Series for Season 3.