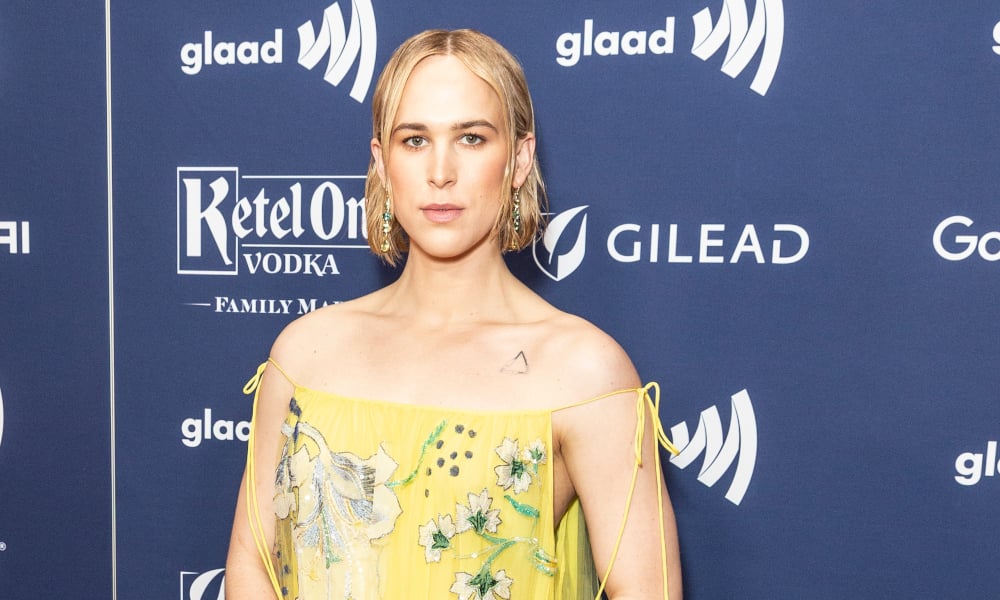 Tommy Dorfman opened up about her recent engagement and how filming 13 Reasons Why delayed her transition.

Actress Tommy Dorfman is well-known for her portrayal in the Netflix drama series 13 Reasons Why. But in July of 2021, she reintroduced herself to the world as a transgender woman.

“For a year now, I have been privately identifying and living as a woman — a trans woman,” Dorfman told Time Magazine. “I’ve been living in this other version of coming out where I don’t feel safe enough to talk about it. So I just do it. But I recognize that transitioning is beautiful. Why not let the world see what that looks like?”

“Coming out is always viewed as this grand reveal, but I was never not out. Today is about clarity: I am a trans woman. My pronouns are she/her. My name is Tommy,” she continued.

Dorfman played Ryan Shaver, a gay cisgender male who is the subject of the eighth tape in the first season. Ryan returns in season two and makes an appearance in the fourth and final season.

In an interview with Rachel Bilson on her podcast “Broad Ideas,” the actress said she might have transitioned sooner if not for the role of a lifetime on the popular Netflix series.

“For me, I feel like I kind of got stuck in time for a minute, like I actually had to put lot of stuff that I maybe thought I was going to work on, or I thought I would do, or like personal developmental things, I had to kind of compartmentalize those things and put them away,” she said. “When it came to anything around dysphoria or gender or stuff that had already been really present, I was like, ‘Nope, that’s not for now, I’m working.'”

Shortly after reintroducing herself as a trans woman, Dorfman and her partner of nine years, Peter Zurkuhlen, filed for divorce. They tied the knot in 2016 after having dated for four years.

“I was in a nine-year relationship in which I was thought of as a more male-bodied person, with a gay man,” she said. “I love him so much, but we’ve been learning that as a trans woman, what I’m interested in is not necessarily reflected in a gay man.”

Now the actress is happily announcing her engagement to a woman. She told Bilson that her fiance is “the person I’m going to spend the rest of my life with.” Dorfman is keeping the details of their relationship under wraps for now but says it is “very affirming.”

We’re happy for you, Tommy!