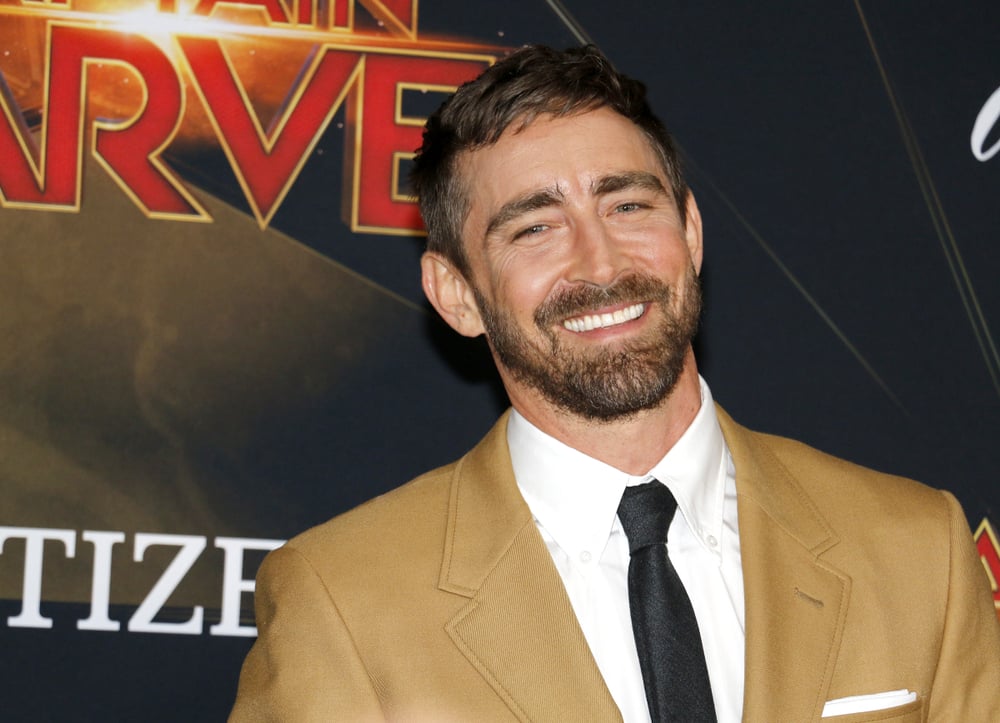 Lee Pace Is a Married Man

Lee Pace is officially off the market! He told GQ Hype he is married to his longtime boyfriend, Matthew Foley.

Pace met his Prince Charming through a mutual friend; the rest is history. “I said to my friend, Nick, ‘You know a lot of people; who do you have for me?’ And it luckily has worked out.”

Though the couple is very private about their love life, many fans and news outlets suspected they were married late last year as Pace wore a gold band on his ring finger during press and red carpet events. When The Cut asked Pace about the meaning behind the ring, he brushed past the question saying, “What? No! How did that get there?”

Now, the Guardians of the Galaxy actor is ready to talk about the magic of married life. “What I’ll say about being married, it was once described to me as an endless sleepover with your weirdest friend,” he told GQ. “In our experience, that is absolutely true.

“If you’ve found one person you can be weird around, hold on tight.”

Pace & Foley Are Ready to Start a Family

Pace and Foley have been dating since 2017 and currently live together in a farmhouse in upstate New York with their dog, Gus. When it comes to growing their little family, Pace says he is ready. “I’d love to have kids. I think there’s nothing better than little kids running around.”

Pace came out as a member of the LGBTQ+ community during an exclusive with W Magazine. “I’ve dated men. I’ve dated women,” Pace said. “I don’t know why anyone would care. I’m an actor and I play roles. To be honest, I don’t know what to say—I find your question intrusive.”

He later Tweeted about the interview reiterating his desire to keep his personal life as private as possible. However, he also acknowledged the importance of representation. He added, “As a member of the queer community, I understand the importance of living openly, being counted, and happily owning who I am.”

Congrats to the happy couple!

Lee Pace Is a Married Man