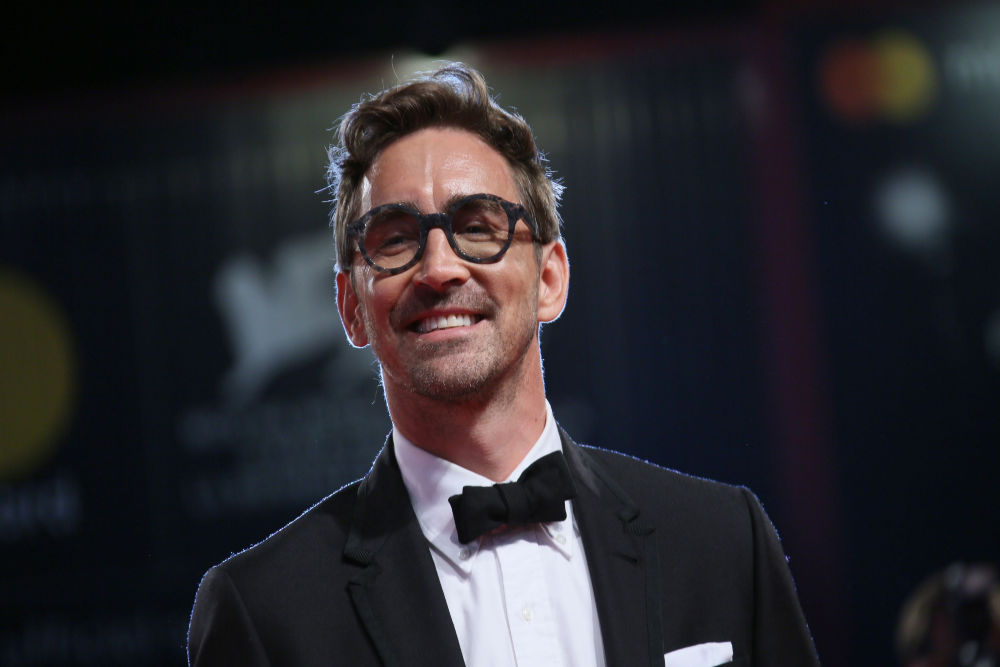 Is Lee Pace Gay? What He’s Said About His Sexuality

Lee Pace is a talented actor whose body of work includes both screen and stage, which means he’s gained fans from all walks of life. However, there is one major drawback to this level of growing admiration and recognition as an actor – everyone wants to know everything about you, including your sexual preferences.

Lucky for them (and you), we have the answer to the question, “Is Lee Pace gay?”

Why Do People Think Lee Pace Is Bisexual Or Gay?

The Pushing Daisies actor has a unique spellbinding charm, which is partly why so many fans started speculating about his sexuality. But unlike the idle rumors that plague Hollywood, many people had a factual basis for their belief that Lee Pace might be bisexual or gay. 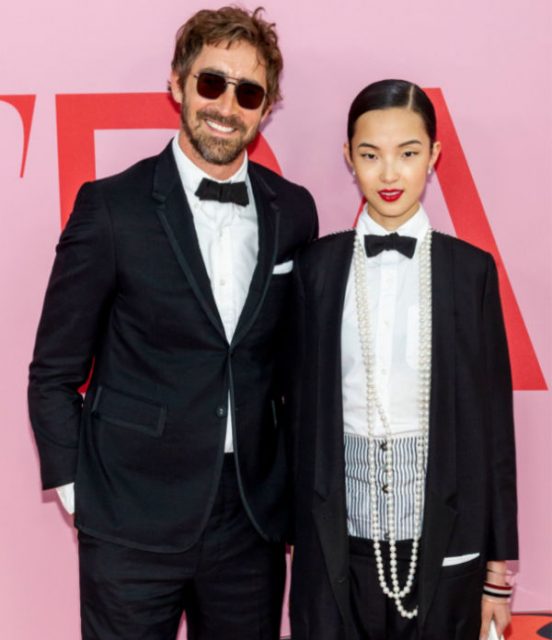 First was Pace’s secrecy about his dating life. Before 2017, he had only one confirmed relationship. That said, Pace was photographed behaving intimately with other celebrities (both male and female) throughout the years. The most notable rumored relationship was with English actor Richard Armitage, known for his roles in The Hobbit and the Star Wars films.

The rumors of the two actors’ alleged relationship were so prominent that searching “Lee Pace girlfriend” on Google returned results of Richard Armitage. However, there’s no concrete evidence that they were ever more than friends.

Ian McKellen May Have Outed Him

In 2014, the cast of The Hobbit: An Unexpected Journey was on a press tour, which meant that they were doing hundreds of interviews for different media outlets. During one session with the press, Sir Ian McKellen may have accidentally outed Lee Pace after being asked about being gay in Hollywood.

On camera, he mentioned that “two of the dwarves, to Luke Evans, Stephen Fry, Lee Pace” were openly gay. Pace did not comment on this slip. 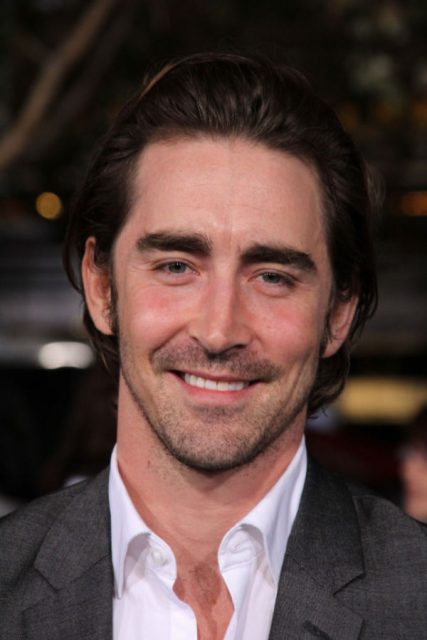 A History Of Lee Pace’s Coming Out

Lee Pace’s alleged relationships and distinct secrecy about his sexuality aside, he did actually come out in 2018. However, the process of confirming his sexuality happened over a few months rather than just a single clear announcement.

Here’s how everything went down.

February 2018: Pace Declines Putting Any Labels On His Sexuality

In February 2018, Lee Pace sat down for an interview with W magazine. It mainly focused on his colorful stage-acting career and his secluded farm life. He was doing Angels In America on Broadway at the time. During his exchange with Brian Moylan, Pace talked about how he thought it was important that gay actors play gay characters on-screen and onstage.

This prompted Moylan to ask the natural follow-up question about Lee Pace’s sexuality. Pace seemed shocked and resistant to putting a label on his sexual orientation, saying, “I’ve dated men. I’ve dated women. I don’t know why anyone would care. I’m an actor, and I play roles. To be honest, I don’t know what to say – I find your question intrusive.”

In the weeks following Lee Pace’s W interview, the internet was ablaze with chatter about Pace’s non-labeling of his sexuality. Many people felt off-put by Pace’s seemingly offended response, with members of the gay community wondering why Pace felt he couldn’t put a label on it. This prompted Lee Pace to take control of the narrative on Twitter.

On March 8, 2016, he tweeted, “My privacy is important to me, so I protect it. When interviewed by the media, I keep the focus on my work. As a member of the queer community, I understand the importance of living openly, being counted, and happily owning who I am. That’s how I’ve always lived my life.”

Pace has spent the last few years with his loving partner, Matthew Foley.

The results are in about Lee Pace’s sexuality: he is gay. It took him a while to feel comfortable disclosing his personal business to the press, and some could even argue that he was outed against his will. Regardless, we’re glad to see that he’s living his best (openly gay) life, and we wish him many more years of happiness.

RELATED | Is Hugh Jackman Gay? A Definitive Answer From the Man Himself