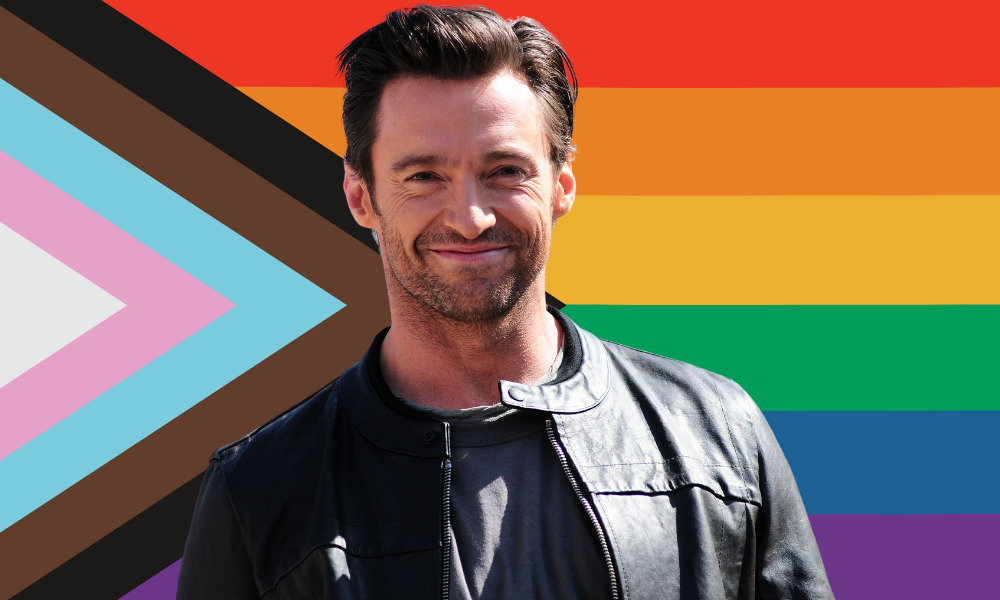 Is Hugh Jackman Gay? A Definitive Answer From the Man Himself

From The Wolverine to Les Miserables, Australian-born actor Hugh Jackman has captured the hearts and minds of his many admirers — and for a good reason. His undeniable acting chops and rugged Aussie charm have earned him a spot amongst Hollywood’s most prominent and brightest stars, but this comes at a price: the unending speculation on his private life.

The Aussie star’s fans and admirers have asked for decades, “Is Hugh Jackman gay?” Lucky for them (and you), we have the definitive answer. Keep reading to learn more about Hugh Jackman’s sexuality, as reported.

A Timeline Of Hugh Jackman’s Sexuality In The Press

In 2009, following the release of X-Men Origins: Wolverine, Hugh Jackman was at the forefront of every moviegoer’s mind. Naturally, speculation around the Aussie star’s sexuality prompted journalists to ask the man himself. Unfortunately, fans were given a non-answer when Jackman refused to confirm nor deny the rumors.

In his April 28 interview, Jackman waved off the rumors with humor, saying, “I mean, you can’t be a star without having a gay rumor, can you?” He then continued that “it wasn’t an interesting conversation,” saying that a person’s sexuality didn’t define who they were.

Later on, he said he could deny it, but he wouldn’t. He reasoned that, by denying it, he’d be saying that gayness was shameful somehow. He also put in a good word for Australia, saying his sexuality didn’t matter back home. 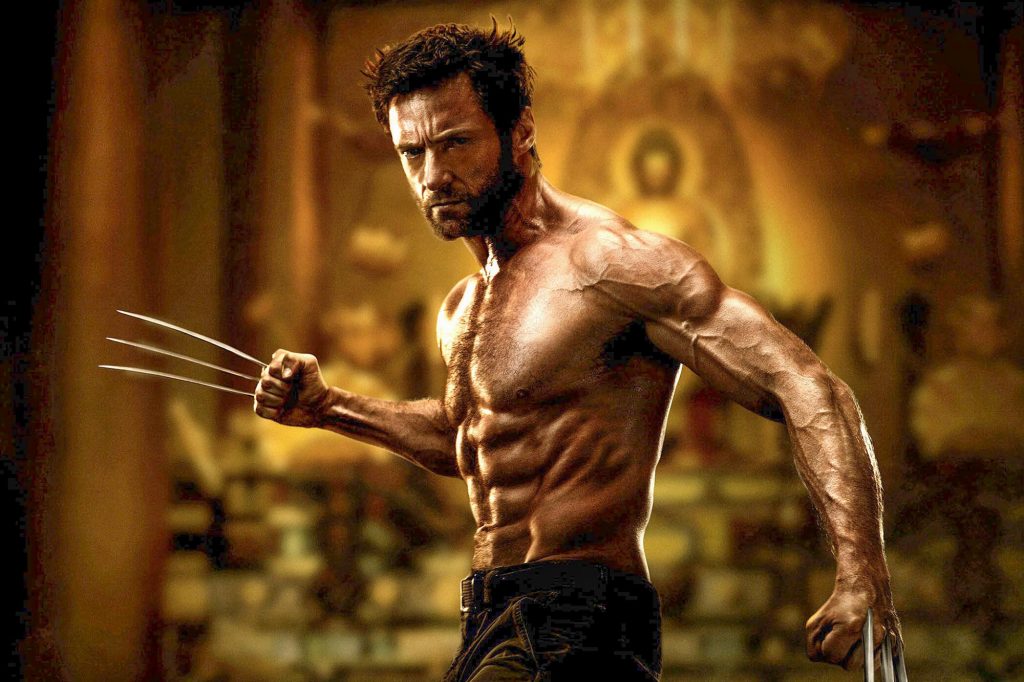 2011: Is Hugh Jackman Bisexual? As Told By A New York Times Critic

Before we talk about how a New York Times critic speculated about Jackman’s sexuality, it’s essential to acknowledge that journalists have power, and they should use it wisely. Some people like to use their platform for unchecked conjecture, which happened in 2011.

At this point, Hugh Jackman’s sexuality had been brought up in hundreds of interviews and occupied a specific space in his fans’ minds, and the press wasn’t immune to this. Theater critic Ben Brantley insinuated that Hugh Jackman was bisexual, but not really. Here’s what he wrote:

“Let’s face it. Mr. Jackman is, unapologetically and triumphantly, the bi-est guy in town: bicultural, bimorphic, binational, biprofessional, and, for entertainment purposes, bisexual.”

This bold statement was quickly followed up with “I’m really not talking about sexual identity here. Well, I am, but only in a Platonic sense,” and he has no evidence to back up his claim.

By 2013, the rumor mill around Hugh Jackman’s sexuality had nearly a decade’s worth of speculative articles. This was primarily because Jackman had never outright confirmed nor denied anything about his sexuality, but that was about to change.

In an interview with The Hollywood Reporter, Jackman addressed the longstanding rumors concerning his sexuality. Specifically, he discussed how the stories affect him more than he initially let on. Jackman described how his wife, Deborra-Lee Furness, was bothered by the barrage of articles about him being gay. As a result, he felt he needed to deny the gay rumors to clear the air explicitly.

Most of the questions around Jackman’s sexuality had been directed to the man himself, leaving his wife, Deborra-Lee Furness, primarily out of the discussion. However, in 2022, Deborra went on the Not an Overnight Success podcast to share her thoughts on her husband’s rumored gayness.

She talked about how LGBTQ+ actors and actresses no longer need to hide their true selves in today’s world. Then, she joked: “If he were gay, then he’d be partnered up with a gorgeous man like Brad Pitt.”

Furness then doubled down on the joke, saying that Hugh had “been gay for many years” and that the lady herself “was gay, too,” according to the press. 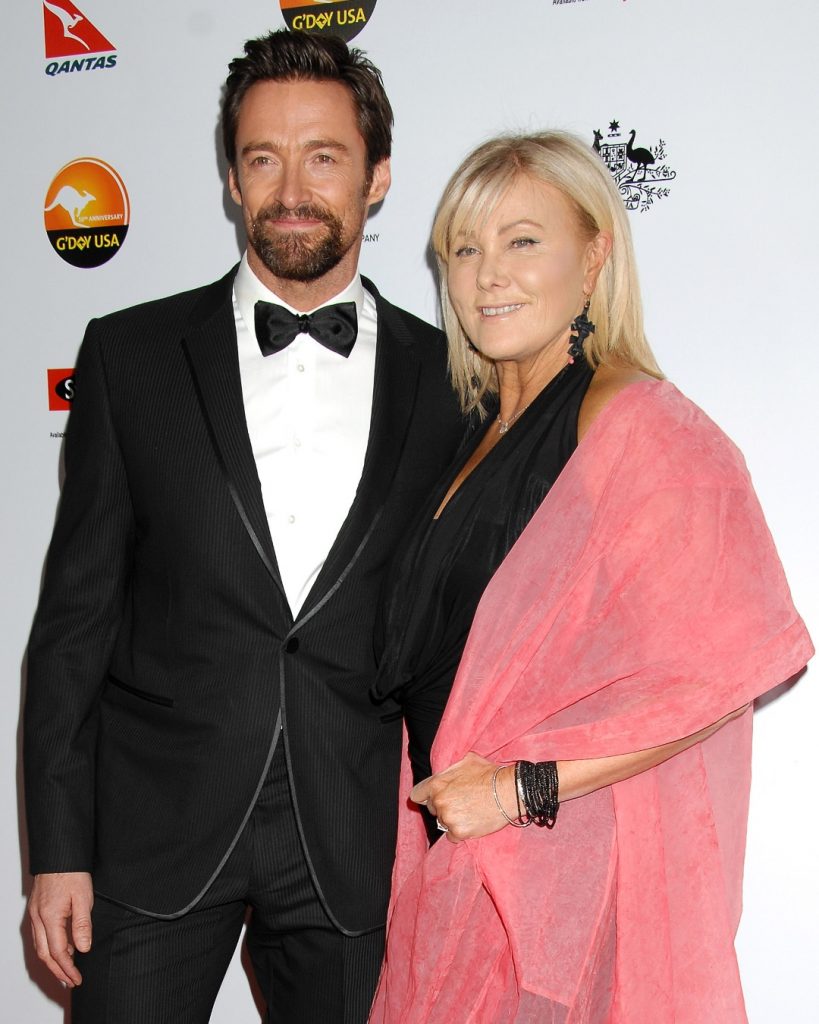 So, is Hugh Jackman gay? The definitive answer is no. Regardless, his sexuality shouldn’t take the focus away from his illustrious career in showbiz or his support of the LGBTQ+ community over the years. It took a long time to get an honest answer from the Aussie actor, but we’re glad he can finally quell the rumors.

If you’re interested in keeping up with LGBTQ+ icons, celebs, and their coming-out stories, subscribe to our newsletter.

Is Hugh Jackman Gay? A Definitive Answer From the Man Himself