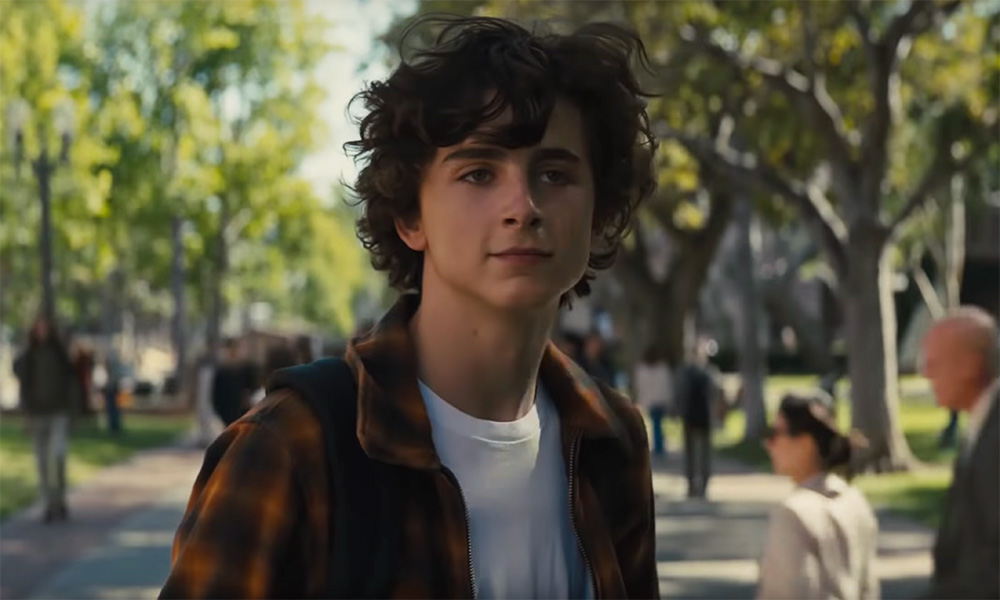 Timothée Chalamet may not have won an Academy Award last year, but he’s still coming for an Oscar.

The Call Me By Your Name twink stars in the upcoming Amazon Studios film Beautiful Boy as Nic, a teen who’s addicted to crystal meth. While Amazon has yet to deliver an official trailer, they did share some footage from the film. The scene shows the character Nic arguing with his father, played by Steve Carell.

“I’m attracted to craziness, and you’re just embarrassed because I was like, this amazing thing, like your special creation or something and you don’t like who I am now,” shouts Chalamet. “Who are you, Nic?” asks Carell, to which his on-screen son replies: “This is me, dad. This is who I am.”

The film has already created Oscar buzz for both actors. Watch the first look at Beautiful Boy below.