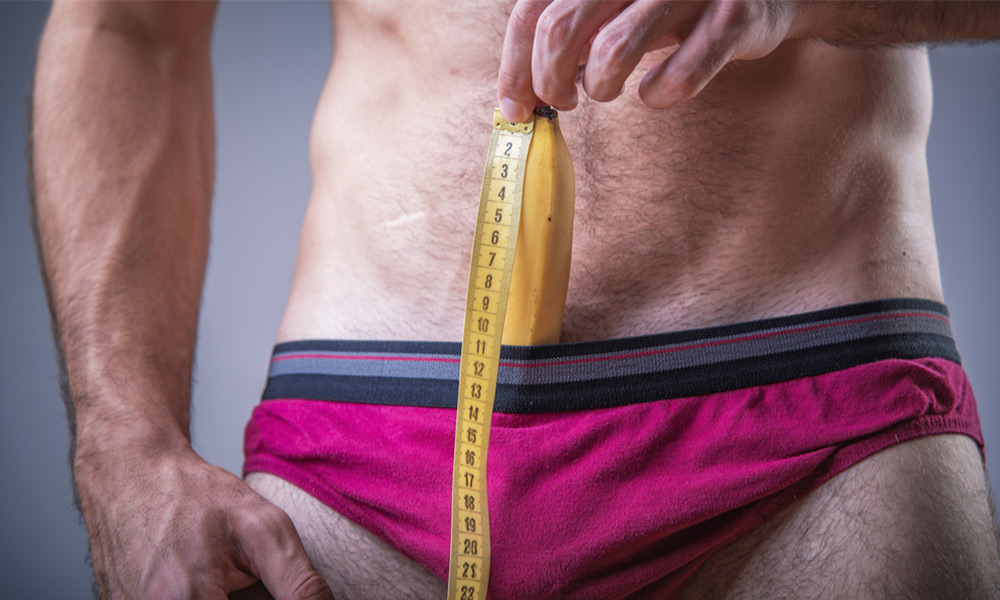 Does Jelqing Make Your Penis Bigger?

Would you like your penis to be bigger? It seems safe to assume lots of guys would answer yes to that question, yet finding the perfect way to achieve this goal has led many men down some not-so-pleasant roads. Most of the penis growing techniques are a bust, although a few surgically invasive ones may provide some limited satisfaction. On the noninvasive front, the pickings are pretty slim. So what about this thing called jelqing that a lot of people seem to be talking about?

Related | How to Use a Penis Pump

Some people say jelqing comes to us from a practice rooted in ancient Arabic society, yet others claim it is actually a much more recent technique designed to appeal to the desperate desire of some men to have a bigger member. Whatever its origins, jelqing basically involves doing stretching exercises for the penis that reportedly extend the length and girth of the organ.

Jelqing involves applying pressure and pull to the penis in an attempt to cause the organ to grow in length and girth. Before you jelq, you may want to take a warm shower and/or apply lubricant to your penis. Then get in a comfortable position, such as lying down on your back or seated in a comfortable chair. 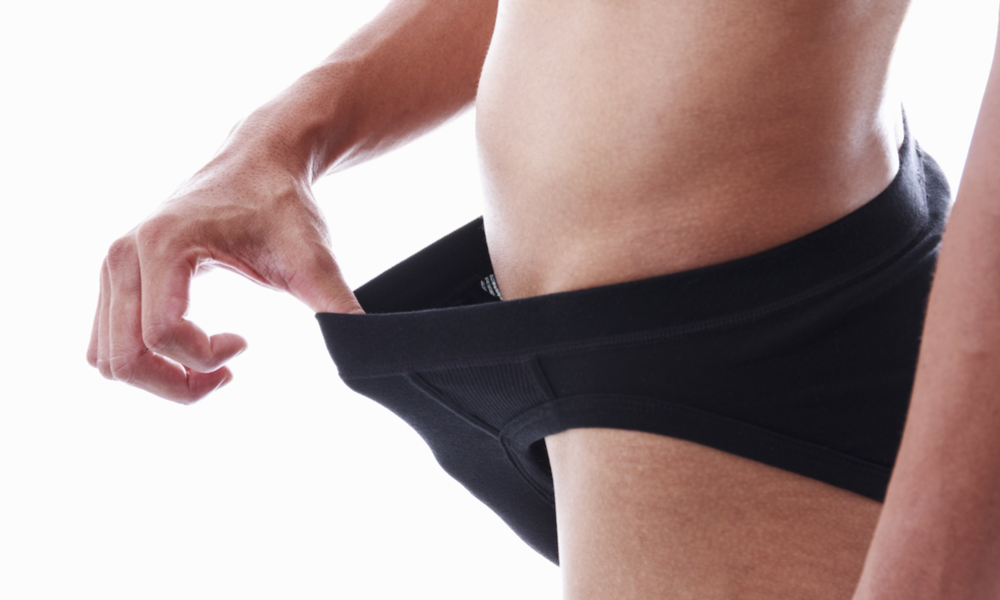 What is the basis for jelqing?

Proponents of jelqing have several possible explanations for why it works, even though there are plenty of people who say it does not cause the penis to grow at all. One is the idea that the motion increases blood flow in the penis, allowing the organ to “learn” to accommodate more and more blood during an erection. Another explanation is that the pressure and pulling motions cause minuscule tears in the penile tissue. As new cells are produced to fix these tears, the penis increases in size.

Although scientific research on jelqing is lacking, anecdotal reports abound. For example, men report gaining one inch in length and one-half inch in girth after practicing jelqing routinely for eight months. However, it also should be noted that you need to keep jelqing if you want to maintain any gains.

According to Dr. Paul Turek, an expert in men’s reproductive and sexual health and research, “The physics of time and pressure can lead to change in almost anything on this good earth.” Therefore, when applying this concept to jelqing, patience and months of applied pressure may result in this technique actually lengthening a man’s penis.

Related | How to Do Kegel Exercises

Most medical professionals, however, say there is a “fundamental flaw with jelqing” in that it involves a “poor understanding of penile anatomy by its proponents,” according to Jesse N. Mills, MD, a urologist who specializes in male reproductive surgery and medicine. In fact, there is also a risk of harming the penis if men apply too much pressure. Excessive pressure can result in vascular damage, erectile dysfunction, penile scarring, and perhaps even curvature of the penis. 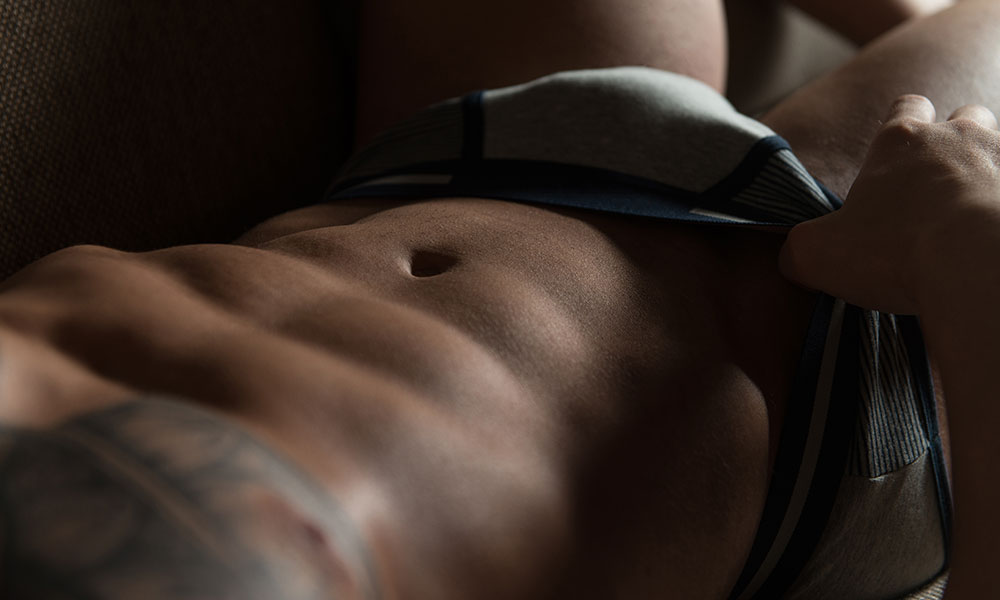 Can you really make your penis bigger?

Men have tried a variety of other techniques to make their penis bigger. One is a penile stretching device (penis extender) that involves wearing a weight attached to your penis every day for about eight hours for six months. A much safer way is to lose weight. Once you drop fat from around the pubic area, your penis will look bigger. Even an efficient manscaping job—where you shave your pubic area well—can make your penis look bigger.

Other options include surgery. One technique cuts the ligament that connects the penis to the pelvic bone, and this procedure is followed by wearing weights for about six months as well. Another surgical approach involves partially disconnecting the scrotum from the penile shaft, which allows more of the shaft to be exposed outside of the body.

This article was originally published on Prostate.net. Read the original here.

Does Jelqing Make Your Penis Bigger?