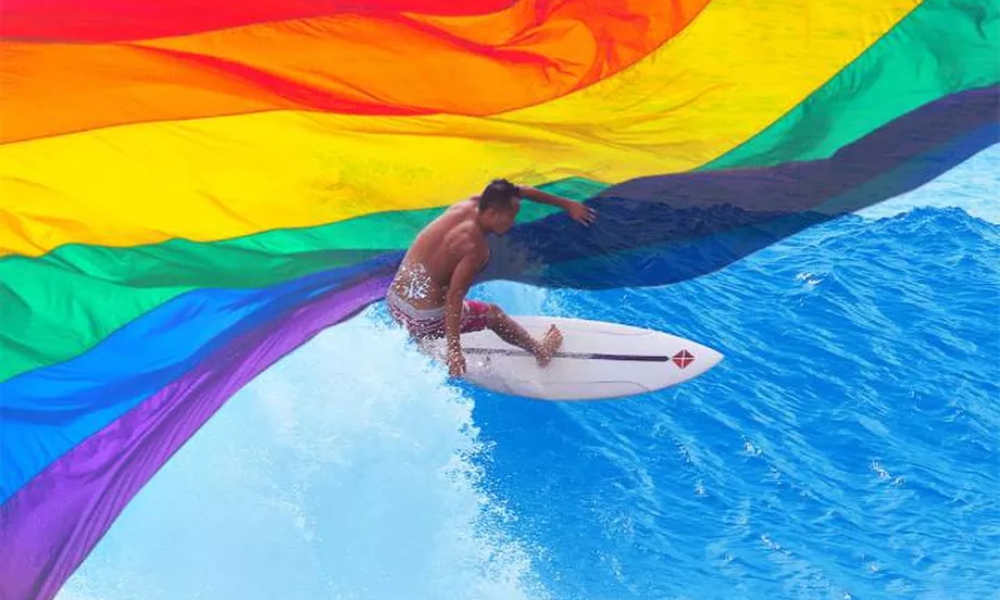 Professional surfer Xu Jingsen just came out as gay. According to Out Sports, he could be China’s first openly gay athlete.

Xu Jingsen, or A Sam in English, came out on the popular Chinese social media network, Weibo.

A Sam wrote (loosely translated), “Hello everyone! I am A Sam. I will attend the global Gay Games in Paris, France, in August this year and serve as an ambassador. Coming out is the ultimate measure of our inner courage. Yes, I am gay.”

He continued, “We have the right to choose who to love and how to be loved. Gender, age, and skin color are not an embarrassment. We all live under the same sun.”

“Today, I bravely live my truth, and I regard it as the best gift bestowed upon me. If my courage can bring comfort to those who feel lonely and helpless, and encourage everyone to support equality, then everything I do will make more sense. Thank you, friends!”

Related | College Track Stars Come Out as a Gay Couple

Although surfing is not an official sport at the Gay Games, A Sam will compete in swimming and basketball at the Paris Gay Games in August. 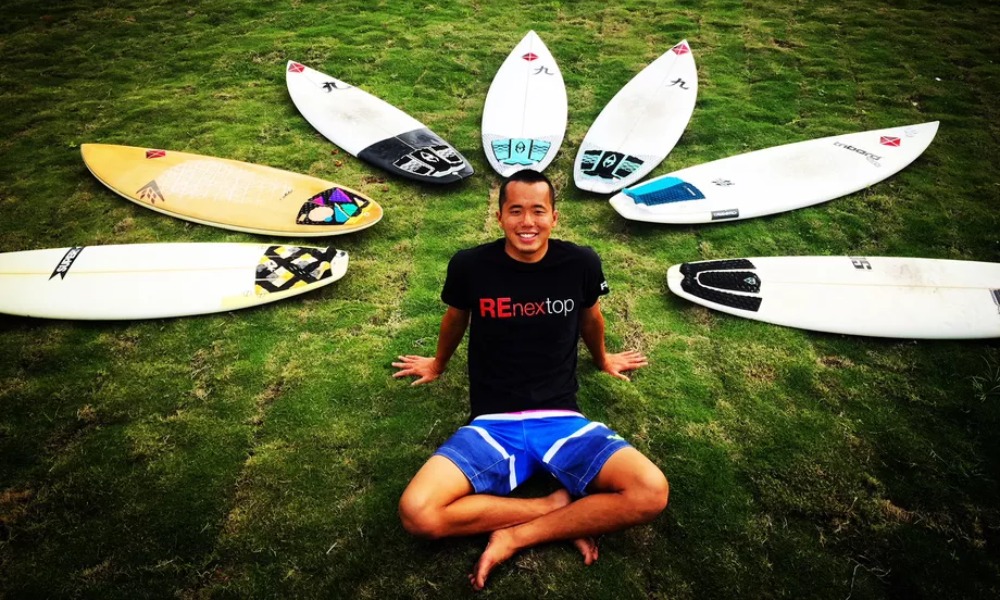 In addition to being China’s first openly gay athlete, A Sam is also the first Gay Games Ambassador from China.

Related | Tom Daley Is Taking a Break From Diving to Recover

“This visibility of our having a professional Chinese athlete as a Gay Games Ambassador has the potential to positively impact the lives of hundreds of thousands of LGBT+ people in mainland China, the rest of Asia and across the world.”

While being gay is not illegal in China, there are no anti-discrimination laws to protect LGBTQ people. In additional, gay content is outlawed and not allowed to air on television or the Internet.