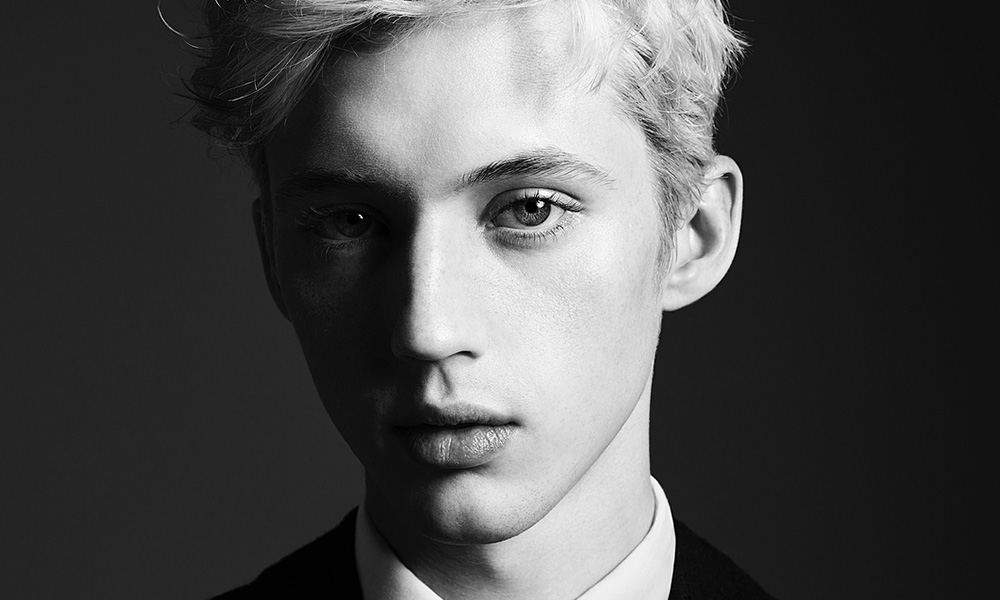 After gifting the world with his dazzling debut single “My, My, My!” and two extra promo tracks, “The Good Side” and “Bloom“, the Australian singer-songwriter finally announced his second album’s release date.

And he did it with style.

At Taylor Swift’s second sold-out show in Los Angeles on Saturday night, Sivan made a surprise appearance. Near the finale of her concert, he and Swift performed “My, My, My!”

At the end of the song, Swift supported her friend as he announced his new album, Bloom, which will be released on August 31. The upcoming record shares its name with his latest single, “Bloom“, which references a particularly gay concept.

? MY ALBUM BLOOM IS OUT AUGUST 31st ? cover art by @hedislimane

Earlier this month, the Aussie prince of pop hinted at the song’s meaning during an interview with Dazed. When asked about the real meaning behind the song, Sivan cheekily answered with a wink, “It’s 100 percent about flowers! That’s all it is.”

“Call it whatever you wanna call it. I wanna play that song at every Pride. There’s almost a radicalism in just truth, you know? The most radical thing that I can do is share how happy I am.”

Chew on a few of the song’s lusty lyrics: “It’s true, babe / I’ve been saving this for you / Promise me you’ll hold my hand if I get scared now / Might tell you to take a second baby slow it down / You should know I bloom, I bloom just for you.”

All jokes aside, it’s obvious “Bloom” refers to bottoming. The day of the song’s release, Sivan tweeted #BopsBoutBottoming, and then quickly deleted the tweet.

That says it all.