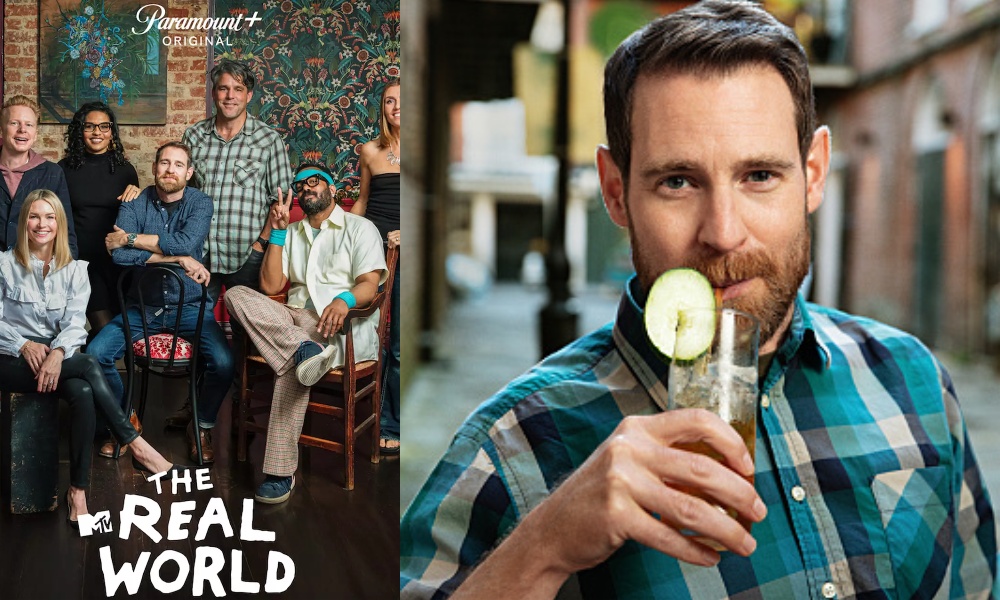 The Real World Homecoming: New Orleans is almost here, and the reboot promises to discuss all things queer and closeted when it premieres on April 20.

If you were a fan of MTV’s The Real World, you will love the Paramount+ reboot that brings back former cast members to relive their reality television experience decades later.

In the new season of The Real World Homecoming, we are going back to New Orleans. We will revisit all seven original housemates, including Jamie, Matt, Melissa, Kelley, Julie, David, and Danny.

A post shared by The Real World Homecoming (@realworld)

What Fans Can Expect From the Season

Throughout the teaser trailer for the show, the former reality stars revisit some of their most uncomfortable and unfortunate storylines.

One major wound we will see reopened involves Danny’s sexuality and relationship with a closeted military man. During Danny’s time in the Real World house, he was the only openly gay participant and subsequently faced his share of adversity due to the less-than-progressive social landscape of the early two-thousands.

After being cast on the reality show shortly after coming out, Danny opens up about his struggles and the emotional toll the experience took on him at 22-years-old while filming.

In one clip for the reboot, Danny addresses a previous problem with his roommate Matt, a devout catholic, who took issue with Danny being gay. Their exchange is quick, but we hope the castmates can find common ground years later. Danny says, “my sexuality made you uncomfortable.” Matt replies, “I am a very broken man right now.”

Danny also opens up about his previous relationship with a closeted man in the military during the “don’t ask, don’t tell” era that became a major storyline during his season. During his initial appearance 22 years ago, he said, “I have to be very careful what I reveal about him. I could ruin his career, his life,” when asked about his boyfriend.