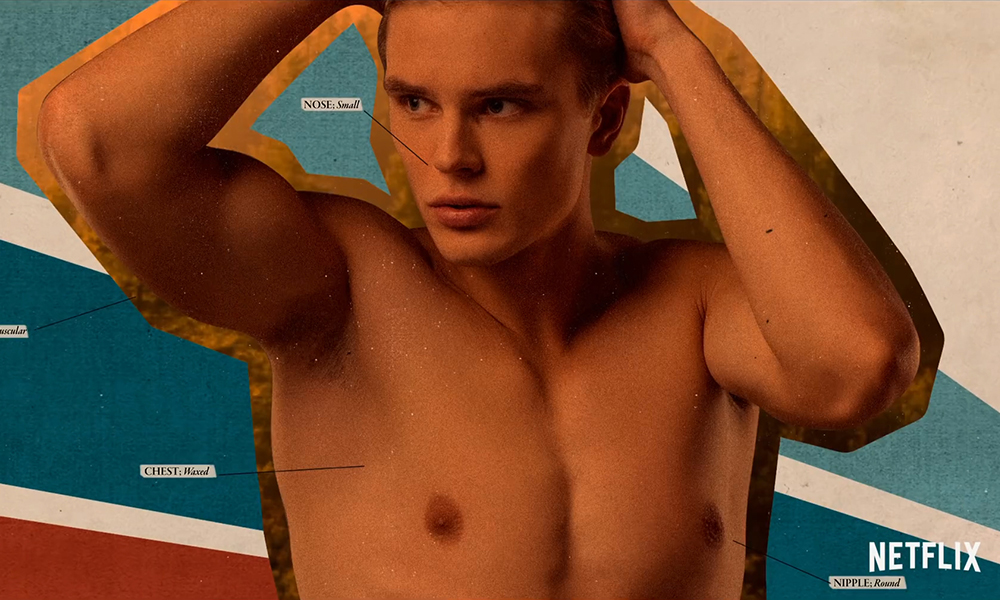 “We’re just getting warmed up.”

We all have vivid memories from Abercrombie & Fitch‘s 90s to early 2000s era. Once you get past the haze of nostalgia and the drone of club beats, it’s not all sunshine and cologne. Much of what happened during this time was a direct result of the work of CEO Mike Jeffries. Jeffries was tasked with revamping the image of the company in 1992 and the store as we know it was born. The brand exploded in popularity, firmly planting itself within the “all-American” zeitgeist. While the brand was running white-hot, people were beginning to notice its exclusionary marketing and discriminatory hiring tactics. Jeffries himself famously said as much in a 2006 Salon interview. “We go after the cool kids,” said Jeffries. “A lot of people don’t belong, and they can’t belong. Are we exclusionary? Absolutely.” 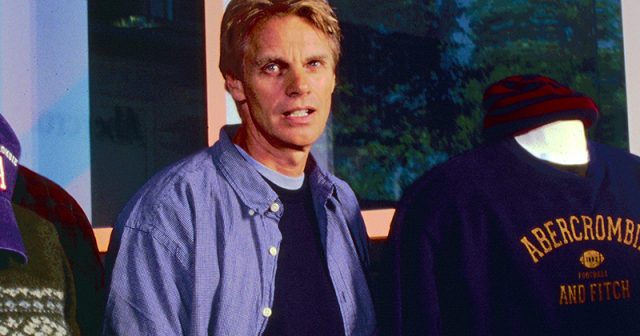 Jeffries attempted, somewhat clumsily, to walk back his comments but the damage was done. The company’s public image already felt weighed down by controversy. The sexualized image that made Abercrombie famous was starting to backfire. Celebrities such as Sophia Bush and Kirstie Alley publicly spoke out against the company. A Change.org petition compelling the company to add larger sizes to its stock, and the famous #FitchTheHomeless video also contributed to the fallout. Everything came to a head in 2014, when Jeffries stepped down due to investor pressure.

The years that followed marked a period of dramatic change and upheaval for the brand. The store stopped hiring workers based on their body type and pulled back on the highly sexualized marketing tactics. Staff now went by the term “brand representatives,” as opposed to “models” and no longer had to act aloof to customers. In a short period, the company—at least publicly—had become almost unrecognizable

This upheaval was the price of exclusivity and an upcoming Netflix documentary is here to remind us of that lesson. White Hot: The Rise and Fall of Abercrombie & Fitch features a long list of former A&F employees, shining a light on this period of the company’s history. The film promises to dig deeper into these stories and introduce us to the people directly impacted by the company’s problematic practices. Through a series of interviews and tell-alls, the documentary will unravel the complex history of the iconic brand that influenced an entire generation.

“While I was working on this film, I learned that whenever I mentioned Abercrombie & Fitch to someone, I was going to hear something personal,” said Director/Producer Alison Klayman. People told her stories about “where they grew up and how much money their family had. About their relationship to beauty standards, race, and sexuality. About belonging.”

Notably, Ambercrombie & Fitch is not shying away from this media attention. The brand instead took to Facebook and Instagram to release a statement directly addressing the upcoming Netflix Original, doing so “in the spirit of transparency.”

The company thanked its customers for sticking with it as it grows as a brand. “While the problematic elements of that era have already been subject to wide and valid criticism over the years, we want to be clear that they are actions, behaviors, and decisions that would not be permitted or tolerated at the company now,” read the caption. “We know the work is never done and remain committed to continually creating a company of which we can all be proud.”

Many followers across social have been singing the company’s praises in response. “The evolution of Abercrombie under the new leadership is extremely admirable,” wrote one user. “That’s how you turn a company around”. Another user on Twitter said that people aren’t “talking enough about Abercrombie’s hard pivot”.

We’re just getting warmed up 👀 https://t.co/OkIk31ujcL

Simply take a cursory glance at the company’s socials and it’s clear to see the drastic change. The lighter color palette, combined with a wide variety of body types jumps out. Fat bodies, disabled bodies, non-white bodies, they’re all there. Ambercrombie & Fitch has also continued its “decades-long” relationship with The Trevor Project, proudly supporting trans and non-binary youth in one post. This shift in identity is working. According to recent reports, its first quarter in 2021 was the “group’s best second-quarter operating income and margin since 2008.”

This is by no means an entirely clean slate for Abercrombie & Fitch. Though it consistently makes commitments to move forward with the ‘Abercrombie Today’ messaging, it is still a fast-fashion company. There have been reports of Abercrombie factories in India not fully paying workers. Despite promises to pay back wages, it’s clear that behind its squeaky-clean image, Abercrombie has more growing to do. 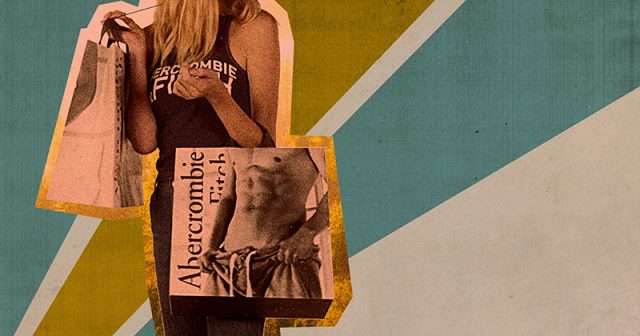 “It’s an interesting time to come back to Abercrombie,” says White Hot director Alison Klayman. “While today many brands are trying to associate themselves with diversity and social justice, it’s sobering to recall how successful Abercrombie got with its undisguised embrace of white elitism. It’s my hope that by taking a clear-eyed look at Abercrombie’s rise and fall we can see ourselves a little more clearly in the present too.”

Stream White Hot: The Rise and Fall of Abercrombie & Fitch this April 19th on Netflix.