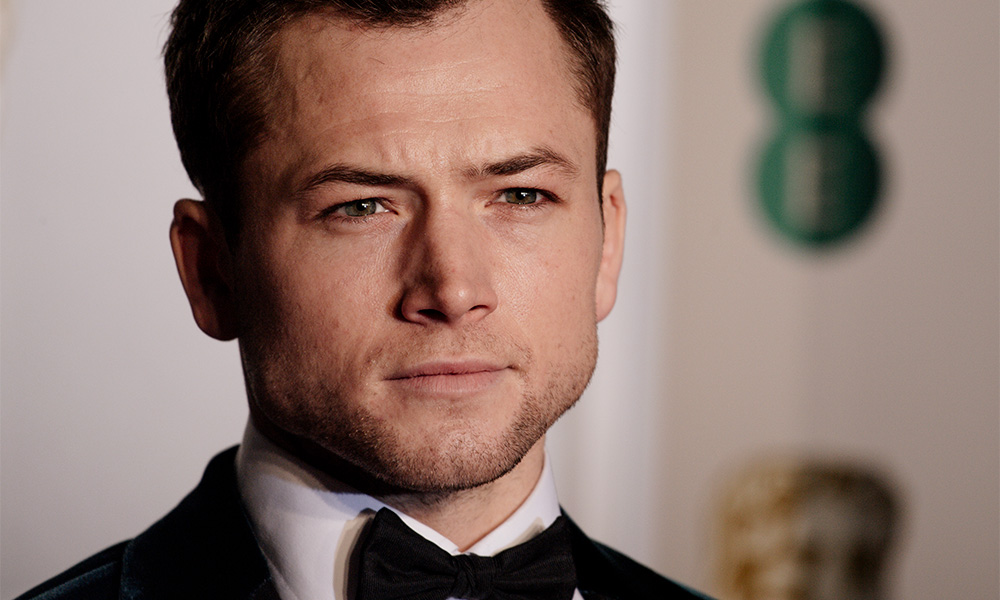 Taron Egerton is not ok with cutting the queer scenes in Rocketman.

In an interview with GQ, Taron Egerton reemphasized his opinion on the censorship of the gay content in the upcoming film Rocketman. In a nutshell, he does not want the film’s queer scenes censored, regardless of threats to its box office performance.

Egerton, who gained fame in the Kingsman series, stated that the forthcoming biopic about the life of Sir Elton John would cover the legend’s personal life authentically. In a recent interview, he reiterated his hope that the film is not altered to downplay the queer moments.

“Well, the stuff we shot was pretty explicit,” Egerton told GQ. “I mean, that’s why I made the film. Those scenes are desperately-important when you have an icon of that magnitude, who means so much to one community. [John] has been such a standard bearer. And for me, especially as a heterosexual actor, not to push the envelope as far as I can or try to make it a wholehearted celebration of being a gay man would be wrong.”

“It’s a studio movie. It’s Elton John. We’ve got to own that. I don’t care how well the film does in Russia. It doesn’t matter. It can’t matter. What’s an extra $25 million at the box office? What are you willing to do for that? Sacrifice sleeping at night because you watered the whole thing down?”

Earlier this year reports that Rocketman would undergo edits to eliminate the scenes circulated. At the time, the rumored reason was to achieve a PG-13 rating and to appeal to international markets. Egerton maintains that those stories are inaccurate.

John’s husband, Producer David Furnish, echoed Egerton’s comments in the same interview. “International cinema is complicated and sadly the world isn’t a homogenous place,” Furnish stated. “I heard Bohemian Rhapsody is going to China with any reference to Freddie being gay taken out of it. Well, you can’t do that with our film, I’ll tell you that. It’s integral to Elton’s journey as an individual and as an artist. I would strongly resist any sanitization. The world continues to need to evolve and grow in the right direction. As it goes into that international distribution and marketing machine, you just have to do your best to preserve the integrity.”