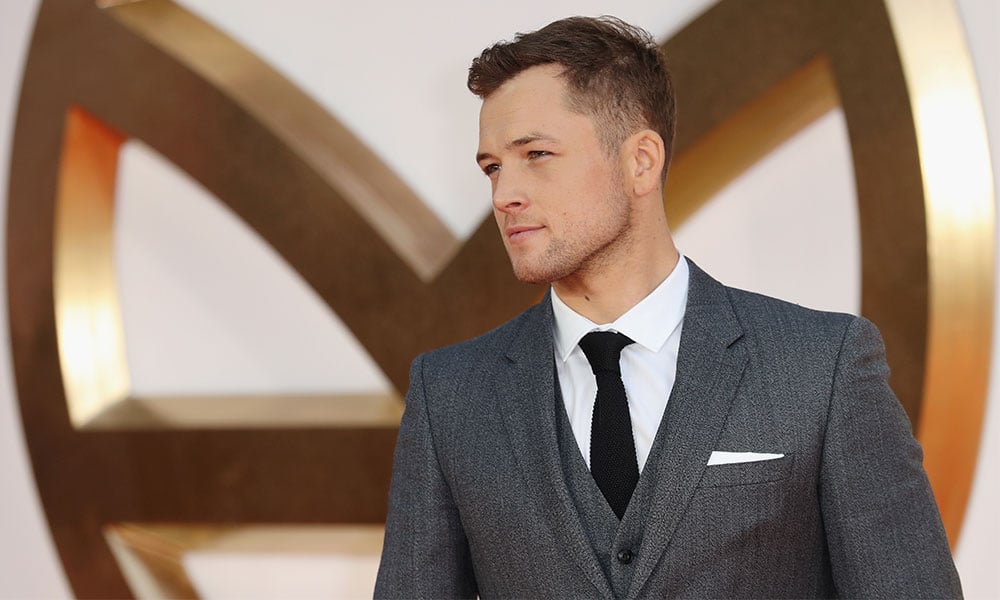 Did Taron Egerton come out on Instagram? It seems so!

Taron Egerton, who stars in the upcoming Elton John biopic Rocketman and the action-adventure Robin Hood, may have come out over the weekend. The 28-year-old actor shared a photo on Instagram that has fans speculating that Egerton could be gay or bisexual. Rumors that the actor is queer swirled after he replied to some of his fan’s comments on the post.

The image features a cute guy putting away cards for the game What Do You Meme?, which is similar to Cards Against Humanity. Egerton captioned the post “Cutie. My Boy [heart emoji],” and when someone asked for the person’s name, Egerton replied, “Nah, he’s mine and mine only.” Another fan commented and asked, “Does that mean he’s got a boyfriend now?” And, Egerton reportedly Liked the comment.

So far, the photo has garnered more than 22,000 Likes and hundreds of comments. Gayety reached out to Egerton’s team for a comment but has yet to receive a response.

So far, he’s only posted five times. Scroll through his other four posts below!

When you’re playing frisby with your little sister and you check your phone to make sure you’re looking good.