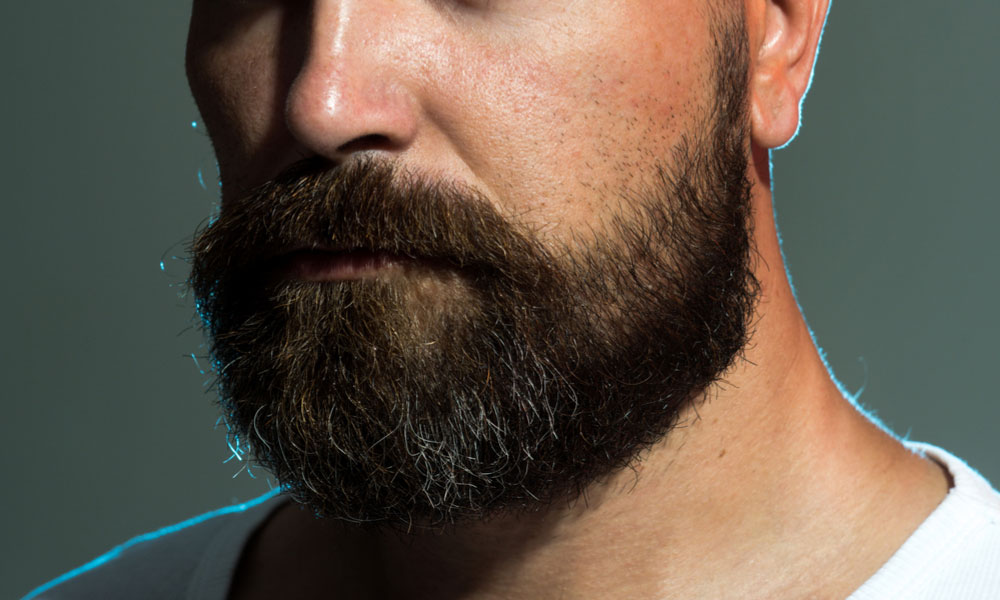 According to science, fuller beards come with smaller balls.

Although long, thick beards look fabulous, sporting one could be telling the world you have small balls.

According to the results of a recent study published in the Proceedings of the Royal Society B journal in April, there’s a correlation between masculine traits and testicle size. The study included 100 species of hominids, including humans, and researchers noticed that testicle size ranges by species. While some primates possess testicles the size of Skittles, others have sets the size of tennis balls.

The Australian researchers also questioned whether or not the size of the balls designated dominance among the varieties which were mating. They learned that the species with the tiniest nuts had the most striking physical features. According to the research, this connection also appeared to manifest for homo sapiens. 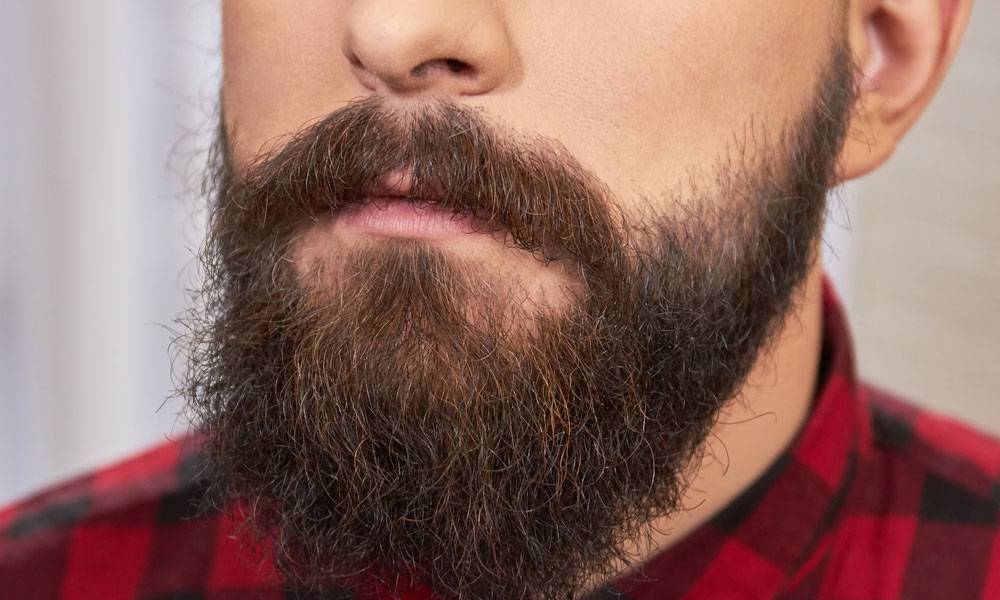 The reason? Males who live in competitive groups have the same goal: to reproduce. However, according to a comment made by Dr. Cyril Grueter, primatologist and co-author of the study, “Not all of them can [mate]. So how do they succeed? Well, next to simply fighting, they can produce so-called ‘badges of status’; showy ornaments that help their bearers control access to females by intimidating other males. And if males cannot keep others off their females, they can win by producing a lot of sperm to swamp those from their rivals.”

“We found the same thing with ornamentation — some species sport flamboyant accouterments such as beards, manes, capes and cheek flanges, and various shades of color in their faces and fur,” Grueter said in a University of Western Australia report. “Others are pretty drab and look more like your Mr. Average.”

Related | 12 Things All Men Should Know About Their Balls

Grueter says their conclusions “clearly show[s] that you can be well-adorned or well-endowed, but it’s hard to be both,” because it requires too much energy.

Appreciating the fashionableness of facial hairstyles, it seems for humans, slightly reduced facial hair volume is worth the trade for big balls.