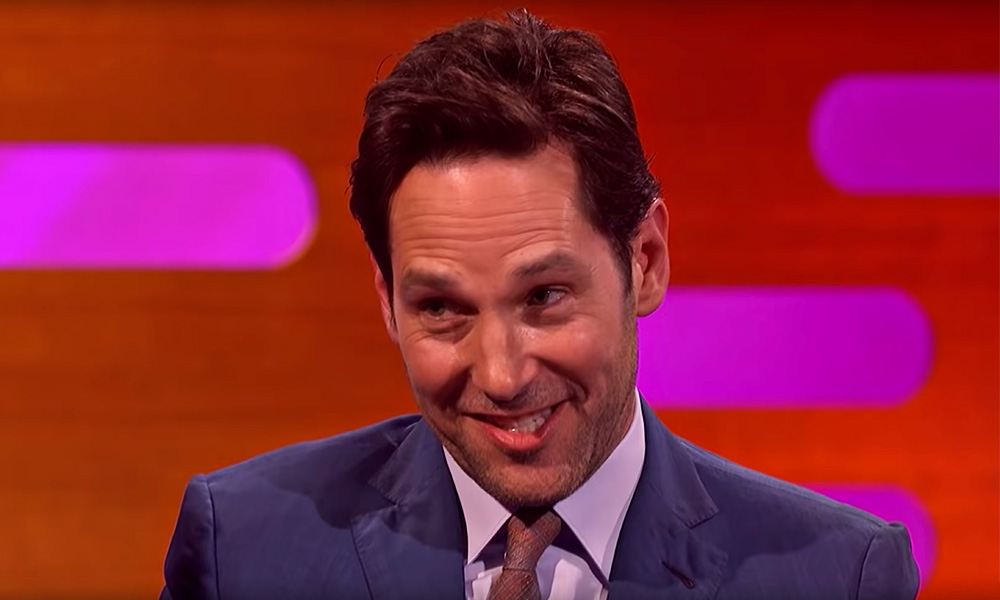 This Avengers: Endgame fan theory isn’t for the faint of heart.

The premiere of Avengers: Endgame is just around the corner, and fans are incredibly enthusiastic about the film. Fan enthusiasm is so high that there are dozens of theories swirling around the film’s conclusion.

Ultimately, the heroes will defeat Thanos and save everyone who died in Avengers: Infinity War. We simply don’t know how they’ll accomplish the victory.

One rumor, in particular, gained serious traction on the Twitterverse: some fans hypothesize that Ant-Man (Paul Rudd) will shrink and wriggle his way inside Thanos through the juggernaut’s butthole.

Thanos when Antman jumps in his asshole pic.twitter.com/hmRc1fbbOl

During a recent interview on The Graham Norton Show, host Graham Norton asked Rudd to explain the new fan theory. Rudd jokingly said, “A lot of people have asked me if I shrink down and go into Thanos in a certain orifice and then grow giant-sized.”

“That would do it!” Norton answered.

Watch Rudd elaborate on the theory in the video below.