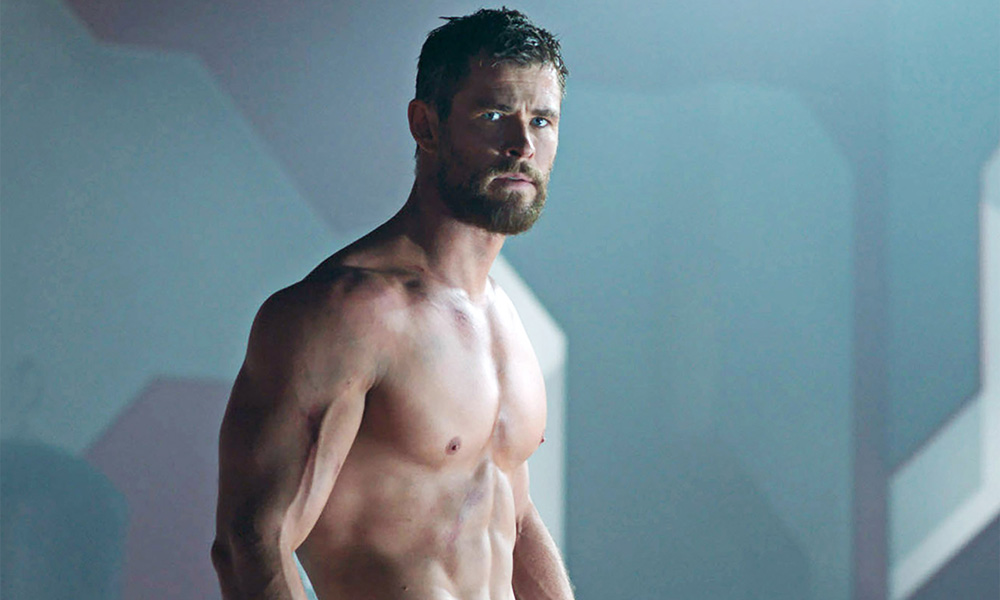 “Well it’s accurate in that we’ve talked about [it for] a long time,” Feige told Gizmodo‘s io9. “You look at the success of Captain Marvel and Black Panther. We want the movies to reflect the audience, and we want every member of our global audience to see themselves reflected on the screen. And that’s what we’ve been doing for a long time. And certainly, that’s what we’re focusing on going forward.”

Related | LGBTQ Characters Are Coming to the Marvel Studios Universe

The Eternals follows a group of beings who acquire superpowers from genetic alteration by an alien race known as the Celestials. Joining forces with the Avengers, the Eternals come to Earth to protect its inhabitants. Like many Marvel heroes, the Eternals each hold specific powers in addition to their relative-immortality.

In 2018, Feige revealed that a film version for the series was in development, with Angelina Jolie attached to play the valorous character Sersi. Although filming is slated to begin this August, Marvel Studios hasn’t announced the cast or characters.