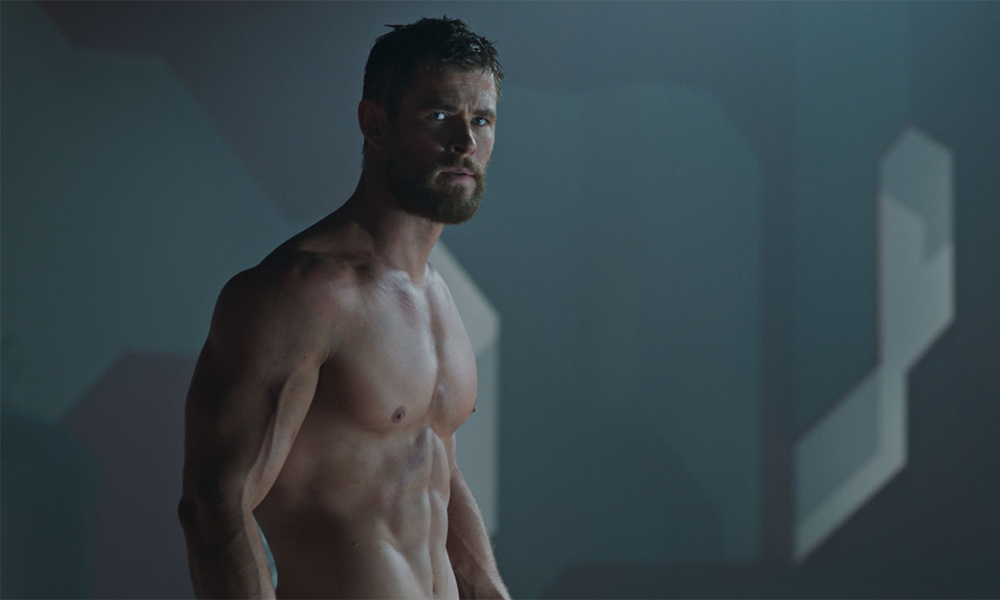 Openly queer characters are coming to the Marvel movie universe, and it’s going to be epic.

An openly LGBTQ character in the Marvel Cinematic Universe is long overdue. However, according to Marvel Studios president Kevin Feige, they’re finally on their way. In an interview for The Playlist, Feige said “yes” when Gregory Ellwood asked “When are we getting a Gay, Bi, LGBTQ, out character in the MCU? Is it even in the works?”

When asked if the LGBTQ characters were seasoned or new, Feige said: “Both … Both ones you’ve seen and ones you haven’t seen.” Although LGBTQ fans of the Marvel universe often ship their own same-sex couples — Captain American and Winter Soldier being one of the most popular — there has never been an official mention of queer characters coming to the Marvel cinematic universe.

The closest moment was when actress Tessa Thompson, who played Valkyrie in Thor: Ragnarok, declared that her character was bisexual and “cares very little about what men think of her.”

She’s bi. And yes, she cares very little about what men think of her. What a joy to play! https://t.co/d0LZKTHCfL

While it’s impossible to predict which characters Feige is referring to, it is indeed fun to speculate. Hopefully, the expanding Marvel universe will eventually include transgender and openly gay male heroes.