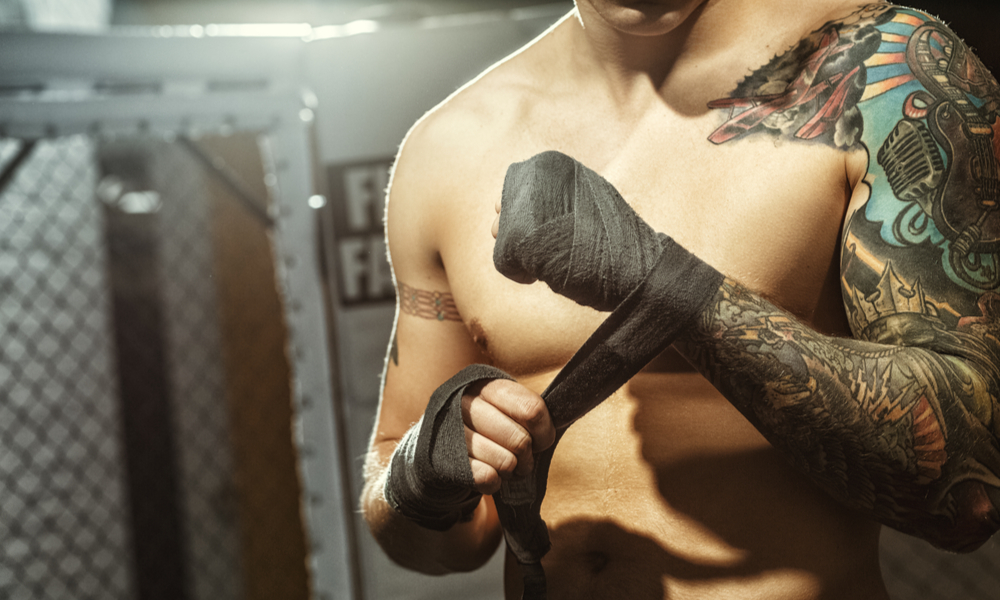 This July, 42 amateur boxers will go head to head for a Pride Boxing event benefitting Pride in London.

For the second year, Pride Boxing partnered with Pride in London to produce a charity boxing event benefitting the LGBTQ community. The event brings together 42 amateur boxers to compete for prizes in the name of Pride. Several London boxing gyms including RJV Boxing, Durrants Gym, and Xclusive Touch will participate in the event. And the final matches will take place at Porchester Hall, on July 7 in correspondence with the Pride parade.

To prepare for the event, the contenders enrolled in a 10-week training program. The intense schedule Started May 1at Durrant Gym and Cobra Gym in Victoria. Each fighter also received one-on-one coaching with distinguished boxing trainer Jon Durrant. Durrant has more than ten years of knowledge in transforming novice boxers into heavy-hitting champions. After completing the training program, contestants will compete in an amateur fight against an equal opponent on July 6.

WE ARE EDGING CLOSER TO THE MAIN EVENT ! A cheeky preview into the challenging training with our BRILLIANT PRIDE BOXERS TICKETS ARE ON SALE NOW www.prideboxing.co.uk SUPPORT PRIDE IN LONDON ? JOIN THE FIGHT ? ? —> July 26th @ Porchester Hall

This year’s Pride Festival features more than 100 events, including Pride Boxing. And, all profits from Pride Boxing 2018 will be donated to support Pride in London.

Watch the highlight video from last year’s event below.