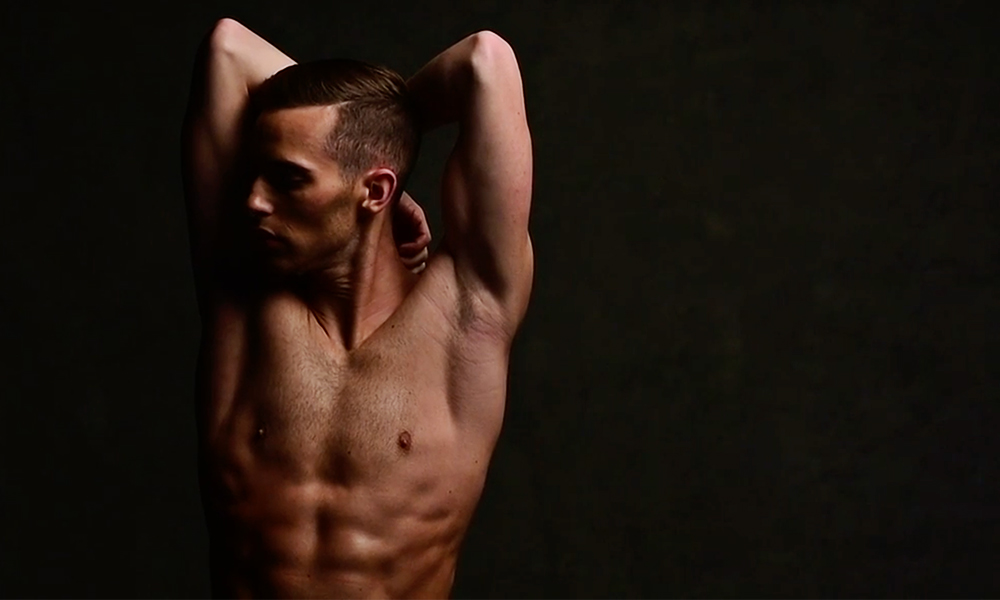 Adam Rippon: “Maybe I’m not typically masculine — but I feel like a strong-ass man.”

Olympic bronze-medalist Adam Rippon recently explained how his understanding of masculinity has evolved with age. In a recent interview with ESPN, Rippon said: “Maybe I’m not typically masculine, but I feel like a strong-ass man,’ the figure skater said in a new interview.”

“Being masculine is owning yourself as a man.”

The figure skater continued: “When I was young, masculinity meant you play football, and that’s it. Everything else is effeminate and not masculine or manly. As I’ve gotten older, I’ve redefined to myself what being masculine is, and to me, being masculine is owning yourself as a man.”

“My physique is 90 percent nurture.”

Rippon is one of the 16 athletes who posed nude for ESPN The Magazine‘s Body Issue, which hits newsstands June 29. Referring to his genetics, Rippon said, “I did an ancestry DNA test, and I’m like 90 percent Irish. Those genes are heavily favored for potato picking. I don’t think there were many figure skaters.”

In celebration of Pride month, Rippon starred in a YouTube video alongside other influential LGBTQ people, including Janelle Monae and Mykki Blanco.

Unfortunately, the video received tens of thousands of offensive comments and brought 128,000 Dislikes and only 49,000 Likes. If you have a minute, watch the video below and leave some love in the comments.