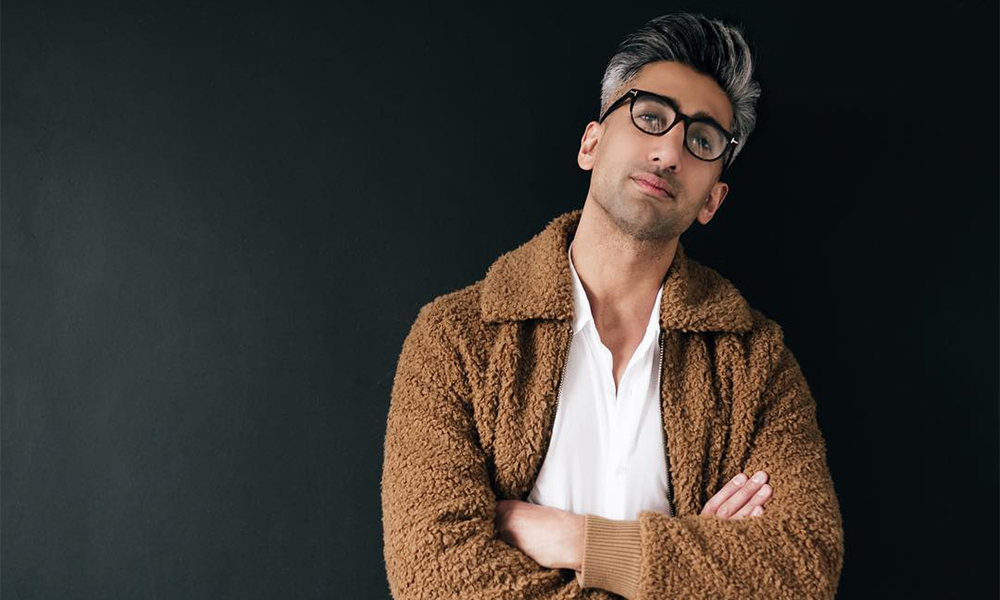 Queer Eye resident fashion expert Tan France opened up about the show’s effect on his relationship with his family.

Recently, the show’s fashion expert, France, opened up to the show’s grooming guru, Van Ness, about how the Queer Eye has changed his relationship with his family.

When France was 13, his father passed away, and he never had the change to come out to him, but that’s ok with France. He explained that he was glad he didn’t have to come out to his father, saying: “When I came out I did feel somewhat relieved because I don’t think I’d have the life I would have now. I wouldn’t have contact with my family, I would have been disowned. I’m almost positive of that.”

However, even though his family hadn’t disowned him when he came out, they didn’t discuss his gay life. When France was getting married, no one from his family attended his wedding, none of them even asked what his husband to be’s name was.

When Queer Eye was about to launch, France told them: “‘You’re going to see what my life is. I’m not going to stop doing this, this is the life that I’ve chosen, and you either accept this or I’m not a part of your lives.’”

“You made us so proud. You’re just who you are.”

France continued: “I think their worry was that I was going to be someone else or different in my personal life. They saw me doing what I do, but also as the exact same person they’ve known their entire lives.”

And after his family watched the first season os Queer Eye, their relationship with France change drastically. “Every time we Skype now, they ask about Robin [his husband],” France told Van Ness.