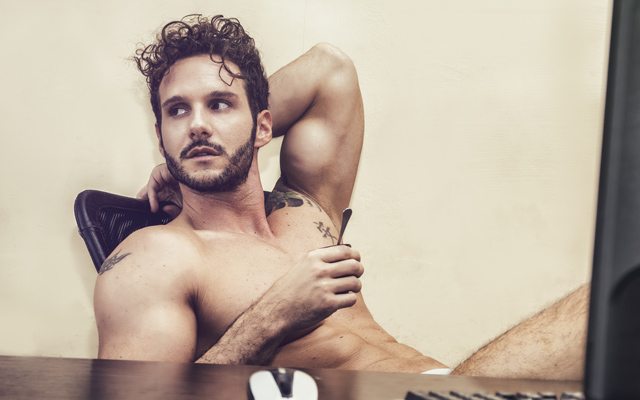 What’s the difference between queer men bumping uglies and straight men getting it on? Tony Silva, a University of Oregon researcher, conducted a study on the subject and published his findings in a paper entitled “Bud-Sex: Constructing Normative Masculinity Among Rural Straight Men That Have Sex With Men.”

In his article, Silva uses the term “bud-sex” to describe two men who identify as straight and sleep together. Sometimes, the men have wives and children, but their cravings for same-sex sex becomes impossible to ignore, so they meet up to satisfy their needs.

According to the synopsis, the study involved “interviews with 19 white, rural, straight-identified men who have sex with men.” The goal was “to understand how they perceive their gender and sexuality. It is among the first to use straight men’s own narratives, and helps address the underrepresentation of rural masculinities research.”

Related: 5 Simple Reasons You Should Swallow

During the interviews, Silva learned than many of the men engaged in same-sex sex to relieve “urges,” satisfy curiosity, experiment or simply to help “a buddy out.” He also found that intimacy with other men serves as a foundation for many of the participants. “It provides them with their fundamental sense of self; it structures how they understand the world around them, and it influences how they codify sameness and difference,” he said. 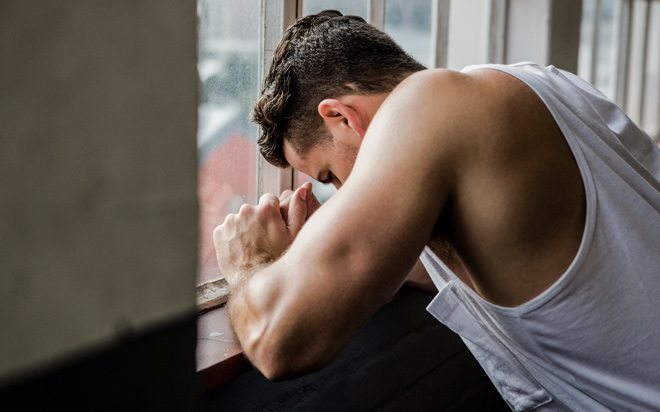 These exclusively straight men prefer hooking up with other straight or married men; it reaffirms their heterosexuality. “Most chose other masculine, white, and straight or secretly bisexual men as partners for secretive sex without romantic involvement. By choosing these partners and having this type of sex, the participants normalized and authenticated their sexual encounters as straight and normatively masculine.” Nothing says “I’m straight” like giving your bro a BJ.

Silva says, “This is a key element of bud-sex. Partnering with other men similarly privileged on several intersecting axes — gender, race, and sexual identity — allowed the participants to normalize and authenticate their sexual experiences as normatively masculine.”

Related: How to Increase the Volume of Your Loads

He went on to explain that several of the participants were turned off by “flamin’ queers,” guys who are “too flamboyant,” or “effeminate faggot type[s].” One participant noted, “If I wanted someone that acts girlish, I got a wife at home.”

This study highlights the versatility of heterosexuality as well as the definition of homosexuality. If you’d like to read the entire article, click here and request access.