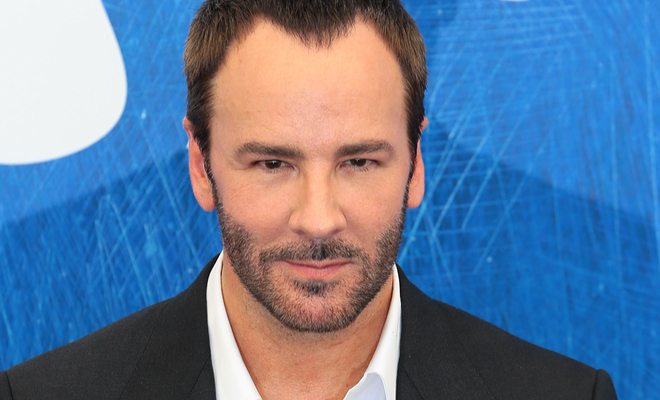 Tom Ford Thinks All Men Should Bottom at Least Once

At 55, father, husband and world-famous designer Tom Ford knows a thing or two about life.

In the December issue of GQ magazine, Ford spoke candidly about sex, parenting, and death. In the interview, he stated that he believes all men — yes, including straight men — should experience being on the receiving end. That’s right, according to Ford, every man should bottom at least once in their lives.

He told GQ’s Taffy Brodesser-Akner, “I think it would help them understand women. It’s such a vulnerable position to be in, and it’s such a passive position to be in. And there’s such an invasion, in a way, that even if it’s consensual, it’s just very personal.”

Tom Ford talks sex, death, and why you'll never see his kid in ugly shoes at the link in bio. (? @sebkimstudio) #GQMOTY

Ford added, “I think there’s a psyche that happens because of it that makes you understand and appreciate what women go through their whole life, because it’s not just sexual, it’s a complete setup of the way the world works, that one sex has the ability to literally — and is expected to and is wanted to — but also there’s an invasion. And I think that that’s something most men do not understand at all.”

In 2004, Ford told GQ writer Michael Hainey, “Every man should be f—ed at some point in his life.” He continued, “You shouldn’t force yourself to do it. But it’s really not that different than having a massage. It doesn’t feel that much different. It’s skin. You should do it with someone you like. Do it with a friend who you think is great. It’s very easy. It’s normal.”

Some believed Ford was attempting to court Hainey, who identifies as straight, into a once in a lifetime rendezvous. Ford now claims that he was drunk during that interview. He clarified saying, “I was just taking the piss out of him. Oh God, what was I thinking?”

Tom Ford Thinks All Men Should Bottom at Least Once