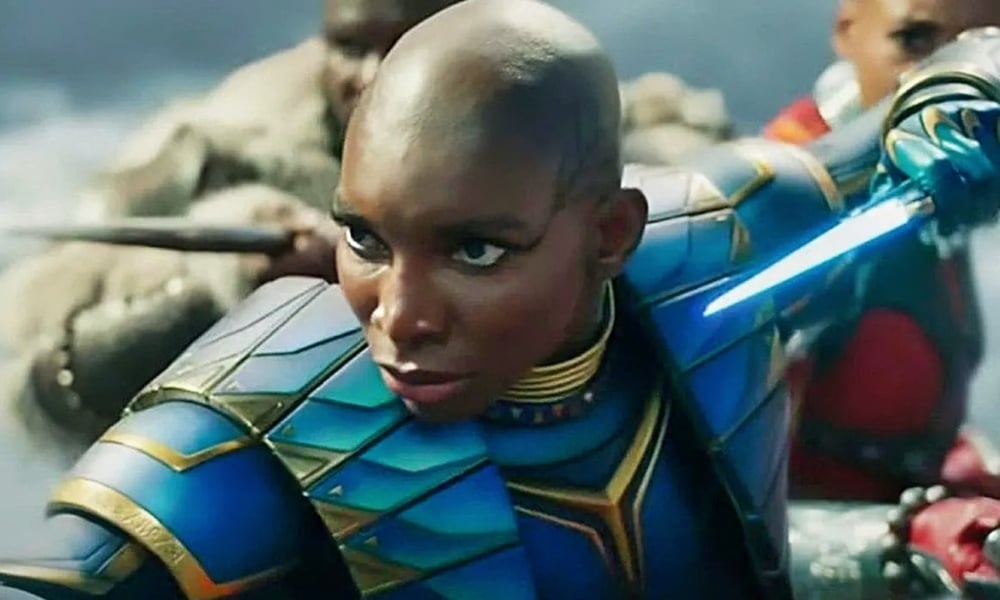 Sorry, the Queer Storyline in ‘Wakanda Forever’ Is Basic AF

Black Panther: Wakanda Forever‘s try at LGBTQ+ representation is a kiss on the forehead. Yikes.

Black Panther actor Michaela Coel said she accepted the role in the sequel because of the queer storyline.

“For me, it was about why I took the role and what it meant to me to portray a queer character, being from Ghana, where there’s a lot of confusing LGBTQ+ laws going on,” she told PA Media.

“My focus on that element was very singular… It was about what I represent in Ghana and putting my feet in the shoes of a queer character.”

According to Vogue, Coel plays Aneka, a captain and combat instructor in the mighty Dora Milaje, who falls in love with her warrior colleague, Ayo (Florence Kasumba). Unfortunately, Aneka’s queer storyline is being watered down to another blink-and-you-miss-it moment. 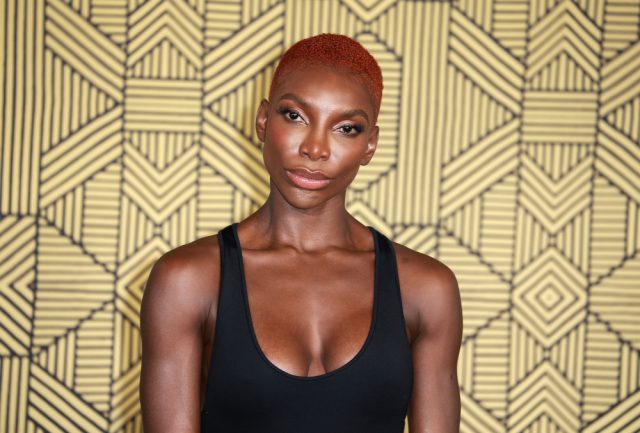 According to a film critic and YouTuber named Grace Randolph, the addition of the romance between Aneka and Ayo is almost “insulting.”

“She’s a wonderful actor but her role is quite small,” Randolph said of Michaela Coel’s performance in the film.

“To her credit though, she still is able to break through and make a strong impression.

“Unfortunately, her romance with Ayo… has been almost entirely cut out from the film except for a blink-and-you-miss-it kiss, but this time on the forehead”.

The queer community has been waiting for authentic representation to come to the Disney universe. While we have seen small LGBTQ+ additions in major productions, the kiss in Star Wars: The Rise of Skywalker is nothing to brag about. However, it might beat out the queer storyline in Black Panther 2.

Randolph said the Disney film could be considered queerbaiting. She added, “How are they going backwards when they have so little representation to begin with.”

The 10-second kiss scene has already been cut from the film’s release in Kuwait. But it is running unedited in Saudi Arabia, the United Arab Emirates, Oman, Bahrain and Qatar.

Sorry, the Queer Storyline in ‘Wakanda Forever’ Is Basic AF