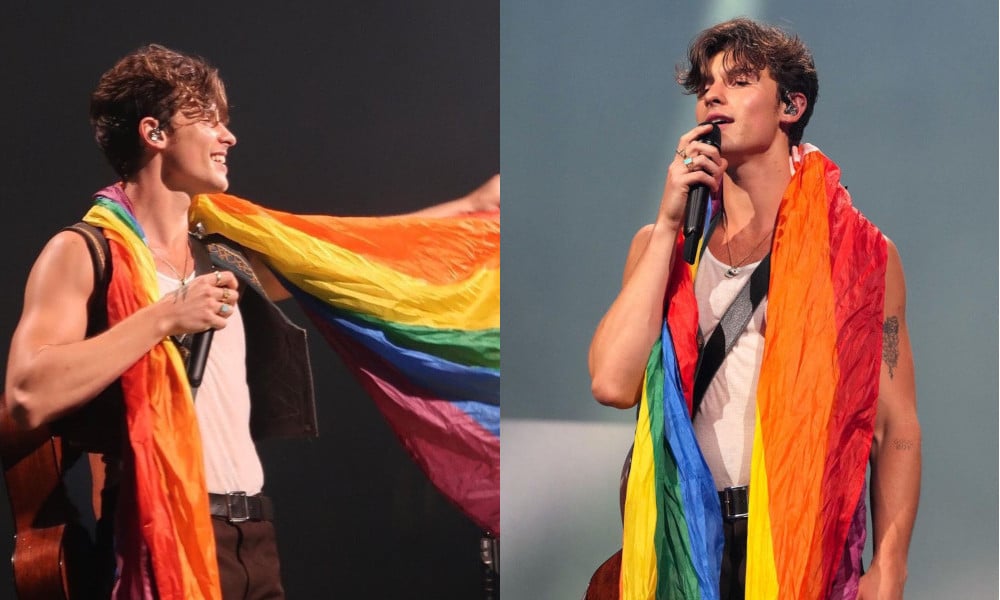 Shawn Mendes Cancels Tour: “I Have to Put My Health First”

Shawn Mendes‘ world tour has come to an abrupt end as the singer announced a break from performing to focus on his mental health.

“I love you all and thank you all so much for supporting me and sticking by me on this journey.”

Related | Harry Styles Cools Down in an Ice Bath

The “There’s Nothing Holdin’ Me Back” singer started touring North America earlier this summer, starting in Portland, Oregon. His last performance occurred in Edmonton, Canada, before the 23-year-old announced he would take a three-week break.

“I felt like I was ready to dive back in, but that decision was premature, and unfortunately, the toll of the road and pressure has caught up to me, and I’ve hit a breaking point.”

Right before this announcement, Mendes had shared a tour promotion thanking Disney+ for sponsoring his music and announcing youth grant donations and children’s hospital visits.

However, on Thursday Shawn Mendes issued another statement.

“I started this tour excited to finally get back to playing live after a long break due to the pandemic, but the reality is I was not at all ready for how difficult touring would be after this time away. After speaking more with my team and working with an incredible group of health professionals, it has become more clear that I need to take the time I’ve never taken personally to ground myself and come back stronger. ”

The pop star went on to say that he has decided to cancel the rest of his North America and UK/Europe tour dates to focus on his health.

“This doesn’t mean I won’t be making new music, and I can’t wait to see you on tour in the future. I know you all have been waiting so long to see these shows, and it breaks my heart to tell you this, but I promise I will be back as soon as I’ve taken the right time to heal.”

Shawn Mendes Cancels Tour: “I Have to Put My Health First”