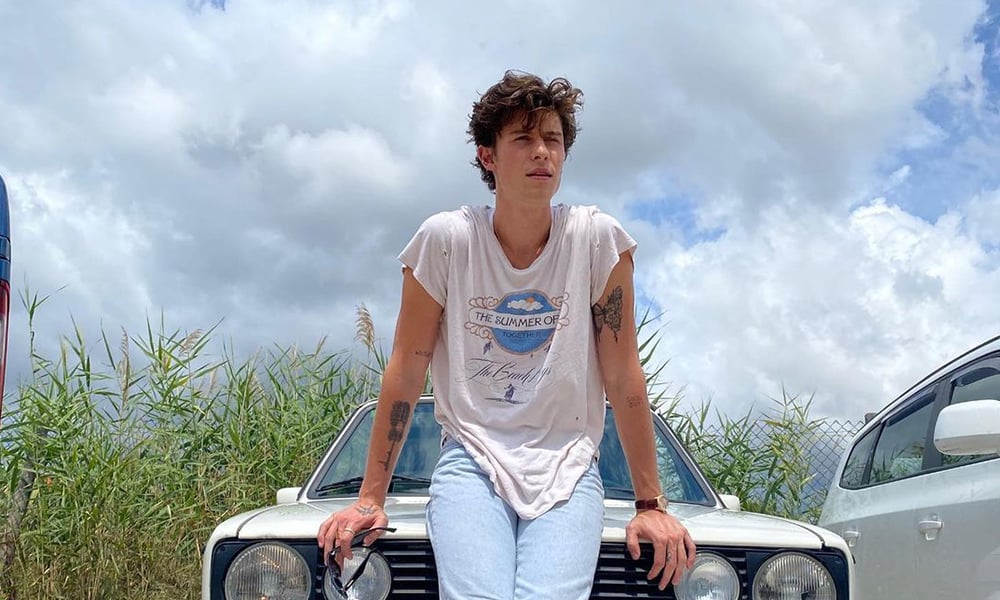 Shawn Mendes wants to be 100% honest.

Canadian singer and heartthrob Shawn Mendes recently penned a letter on Twitter in an effort to be more honest with his fans. The artist speaks about hiding his true self, and feelings of failure. The note is somewhat cryptic in its messaging, leading many fans to speculate, once again, about the artist’s sexuality. Despite his recent long-term relationship with fellow artist Camilla Cabello, the persistent rumors about Mendes’ alleged sexuality continued to swirl.

In the note, Mendes says he’s “afraid that if people know and see the truth they might think less” of him. “The truth is I really do wanna show up in the world as my 100% true honest unique self and not care what anyone thinks,” he said. “most of the time that is a struggle.”

Fans responded with messages of support, some assuming that this was a coming-out message. “We already knew but I’m happy for you,” wrote one user, adding a rainbow of heart emojis. Another user wrote, “I don’t understand is he coming out?”

Despite the obvious confusion, some fans understood Mendes’ intent, with one user saying the message “felt like a hug”.

Mendes has been dealing with gay rumors since he was 15 years old. He described them as “frustrating” and the cause of some suffering. On an episode of Armchair Expert with Dax Shepard, Mendes said he wanted to respond by saying, “I’m not gay, but it’d be fine if I was gay. But also, there’s nothing wrong with being gay, but I’m not.” He also shared that he felt like the constant rumors could be damaging to many people. “There are just so many guys who are gay and in the closet and must be hearing s**t like that and being like, ‘I’m terrified to come out.'”

Mendes responded to the rumors in 2018, making it clear how much this weighs on the artist. “I’d like to say I don’t care about it, but that’s not true,” said Mendes. “In the back of my heart, I feel like I need to go be seen with someone, like a girl, in public, to prove to people that I’m not gay.”

He also added that this has created complex feelings for him. “Even though in my heart, I know that it’s not a bad thing. There’s still a piece of me that thinks that. And I hate that side of me.”

Shawn followed up on his message by reassuring his fans and reiterating his intent to comfort anyone who felt the same way.

im honestly so okay! i just wanna communicate with you guys in a real honest way. so i just typed i big old note out for you lol