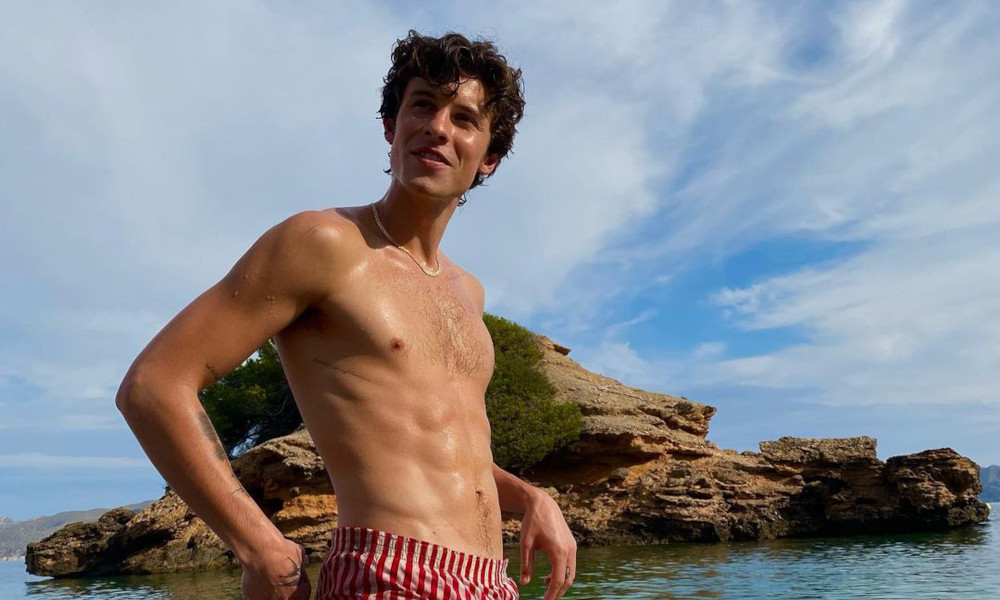 Shawn Mendes Buzzed Off All His Hair

There is nothing holding pop singer Shawn Mendes back from trading his signature brown locks for a new buzzed hairdo. The “In My Blood” singer recently showed off his new look while stepping out in Los Angeles for a coffee. I have never seen this much of Mendes’ scalp before this moment and I don’t know how to feel.

The 24-year-old artist has been performing since 2013. For as long as he has been in the spotlight, Mendes has rocked a similar medium-length haircut (though he did go through a long hair phase during quarantine). All this is to say his fans are having a tough time mourning the singer’s iconic curls.

Mendes’ buzzed hair comes weeks after the star posted a shockingly steamy polar plunge video. The post shows him stripping down into his underwear and taking a dip in a freezing lake.

Related | Sam Smith Has the Best Response to Internet Trolls

Last year, Mendes cancelled the remaining dates for his Wonder World Tour in order to prioritize his mental health.

“As you guys know, I had to postpone the past few weeks of shows since I wasn’t totally prepared for the toll that being back on the road would take on me. I started this tour excited to finally get back to playing live after a long break due to the pandemic, but the reality is I was not at all ready for how difficult touring would be after this time away.

“This doesn’t mean I won’t be making new music, and I can’t wait to see you on tour in the future,” he added. “I know you all have been waiting so long to see these shows, and it breaks my heart to tell you this but I promise I will be back as soon as I’ve taken the right time to heal.”

Shawn Mendes Buzzed Off All His Hair