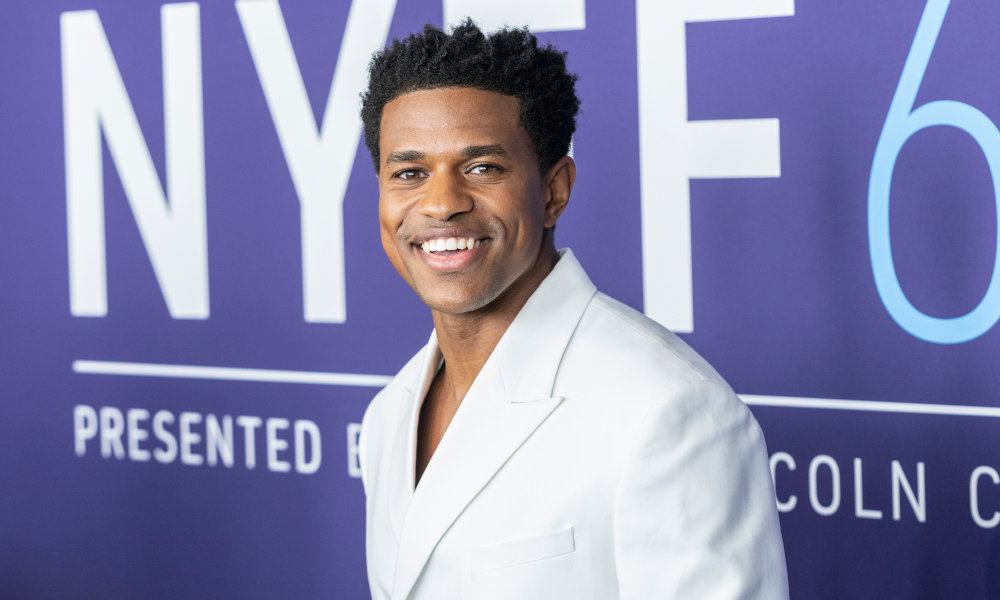 The Inspection star Jeremy Pope opened up to Variety about why he dropped out of a major studio production: “I had to say ‘eff that energy.'”

Jeremy Pope is on his way up in Hollywood. He recently earned a Golden Globe nomination for his performance in the A24 film, The Inspection. His next project, a screen adaptation of Anthony McCarten’s play The Collaboration, has already wrapped filming. But hours before Pope accepted the role as Ellis French in The Inspection, he made the tough decision to pass on the leading role in another project.

Related | Sam Smith Has the Best Response to Internet Trolls

Jeremy Pope Lost a Role Because of His Sexuality

“The short version is: I’d been given an opportunity to lead a studio film. And even though I didn’t love the script, it meant something,” Pope told Variety. “But it was one of those things that would get me in the conversations, get me in front of directors and people at studios. As people know, that is currency and helps where the comma on your check goes and the opportunities you’re given.

“But I got into an interesting conversation with the director where he basically said I didn’t have the ability to connect with a female character because I was gay,” he continued. “In the moment, I was negotiating how to defend myself. But at the end of the day, that spoke so much more to where he was at and his journey in life versus who I am or what I know I bring to a project.”

Related | Dave Bautista Explains Why He Covered Up a Homophobic Tattoo

“So I had to say ‘eff that energy’ because it’s going to take too much from me. And literally in that same breath of knowing that don’t serve me is when the phone rang and it was, ‘A24 wants to have this conversation about The Inspection.'”

Pope Takes on His First Leading Role in a Major Film

In the film, Pope plays Ellis, a young, gay Black man who joins the Marines after the 9/11 attacks. The film is based on director and writer Elegance Bratton’s real-life experiences. After Ellis is rejected by his mother because of his sexuality, he must endure the grueling rigor of basic training.

Pope said getting the call for The Inspection felt like a test of his self-worth.

“I know what I bring to the table. I show up for my scene partners, the story, the craft… For someone to make me feel otherwise… I was just tired of negotiating my worth.”

It’s unclear what role Pope passed on, but their loss is our gain. In addition to a Golden Globe nomination, the 30-year-old star has snagged nominations for two Tony Awards, a Primetime Emmy and a Grammy Award.

Where it All Began

Pope made his Broadway debut in 2018 when he starred in the play Choir Boy as Pharus Jonathan Young. He recently returned to the stage as Jean-Michel Basquiat opposite Paul Bettany’s Andy Warhol in The Collaboration. Both actors will reprise their roles in the upcoming film adaptation by the same name.