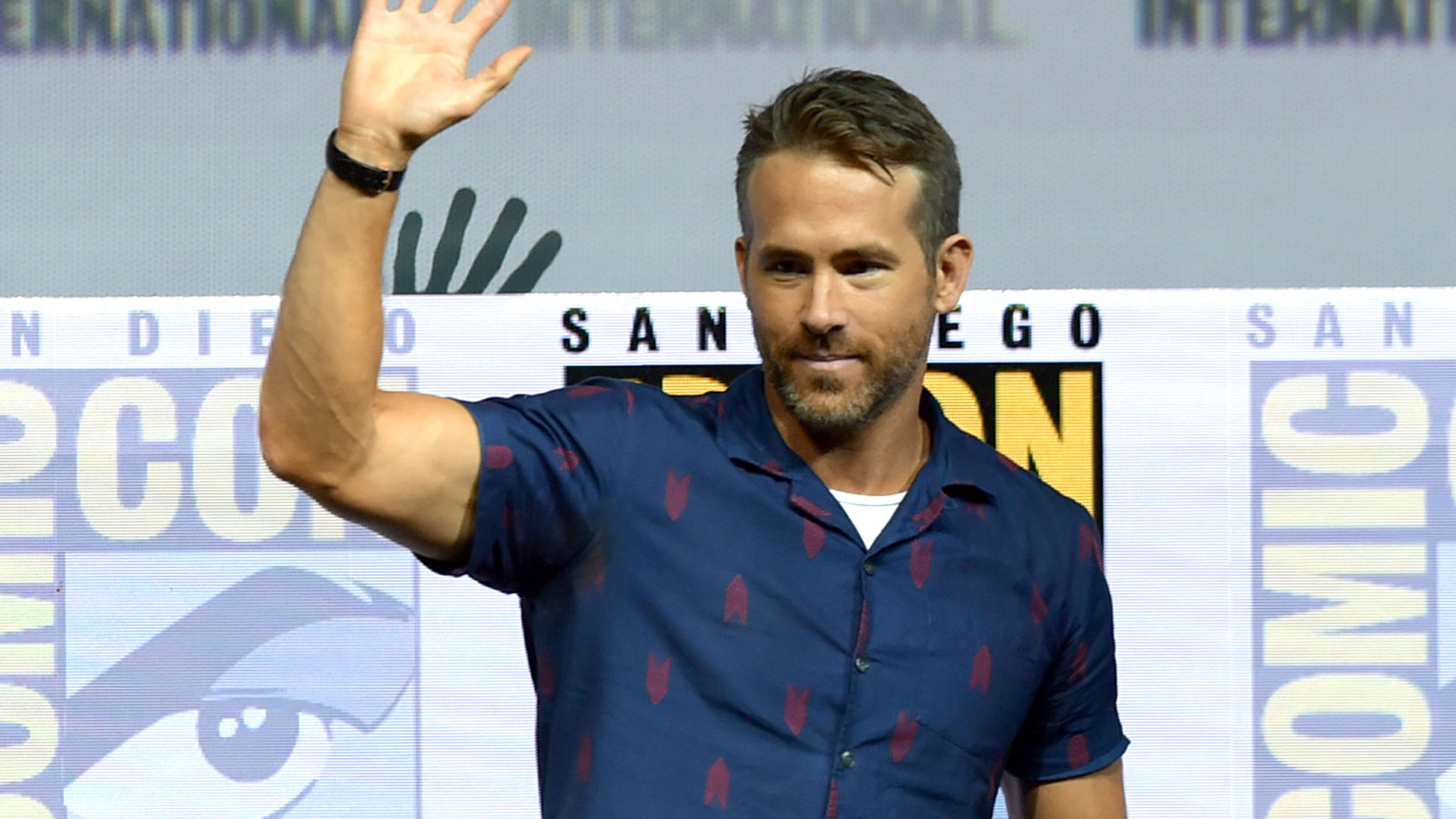 LOS ANGELES (Variety.com) – Ryan Reynolds hopes the Deadpool universe can feature more LGBTQ characters, the actor said during a boisterous, free-wheeling Hall H panel at Comic-Con on Saturday. He’s even hoping that Deadpool and his alter-ego Wade Wilson, a self-described pansexual, will one day explore that side of his sexuality.

“I certainly think that this universe … needs to represent and reflect the world in very real ways,” Reynolds said when asked by a bisexual fan if future Deadpool movies will feature more gay or bi characters. “The great thing about Deadpool is that we’re allowed to do things that other superhero movies don’t necessarily do. It’s something that I’d love to see more of, certainly through Wade, certainly through this universe because it’s something that we’re building out more.”

Reynolds was responding to a query by a fan, who described herself as bisexual.

Deadpool 2 boasted one gay character. Negasonic Teenage Warhead, who is depicted in the film as happily involved in a relationship with another woman. Brianna Hildebrand, who plays the role, said she had one demand for producers. She wanted to make sure that they depicted her same-sex relationship “the way it is and not be a big deal.”

Reynolds came to San Diego to hawk blu-rays of Deadpool 2, specifically an extended cut that features scenes of the Merc with a Mouth contemplating killing baby Hitler and urging Wolverine (a sweat-streaked Hugh Jackman) to team up with our spandexed hero at some point in the future.

Deadpool is a major movie franchise, having made over $1.5 billion worldwide, but before donning the tight-fitting red outfit, Reynolds had an unfortunate run in comic book films. X-Men Origins: Wolverine featured a much more straight-laced version of Deadpool, and Green Lantern, a big-budget DC film, flopped. Both were critically derided. Reynolds said that the two films were good experiences professionally, but acknowledged that “they are both pretty bad.”

On the bright side, however, he said, the films provided a “wellspring of awesome jokes” for the meta-humor that characterizes the Deadpool films.

Deadpool, a very R-rated take on the superhero genre, was a difficult proposition for Fox, the studio behind the film. It only got a greenlight because geek fandom demanded it.

The first film, Reynolds said, was made because of the people at Comic-Con. The second, he joked, was the result of “corporate greed and a splash of destiny.”