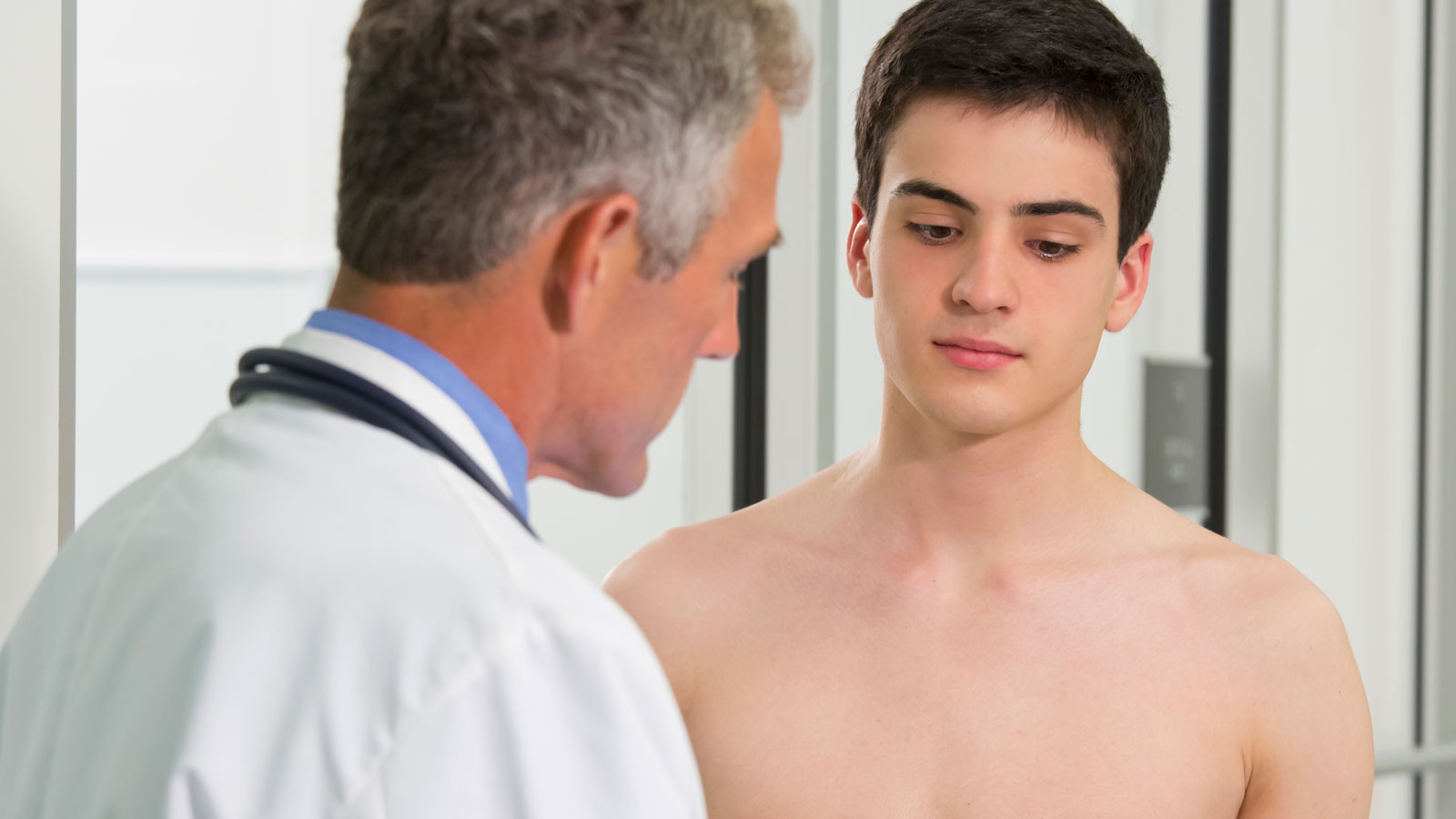 (Reuters Health) – Young men who have sex with men (MSM) who disclose their sexual orientation or behavior to a health care provider are more likely to receive appropriate healthcare, new data suggest.

Dr. Elissa Meites of the Centers for Disease Control and Prevention (CDC) and her colleagues studied 817 MSM, ages 18 to 26, who had seen a healthcare provider in the past year.

Men who had disclosed were more than twice as likely as those who had not to have received the full panel of recommended screenings and vaccines, the researchers found.

The CDC and the Advisory Committee on Immunization Practices recommend that MSM be screened for HIV, syphilis, gonorrhea and chlamydia at least once a year, and immunized against hepatitis A and B and human papillomavirus (HPV), Meites and her colleagues note the journal Sexually Transmitted Diseases.

Overall, 67 percent of the study participants had received all four recommended STI screenings, but that was true for only 51 percent of the MSM who had never disclosed.

Nine percent overall had received all vaccinations, compared to six percent of those who hadn’t disclosed.

The pattern was similar when researchers looked to see how many participants received all seven recommended services. The rate was just seven percent for the overall study population, but it was even lower – at less than four percent – for the MSM who hadn’t disclosed.

About two-thirds of study participants (64.2 percent) said they had disclosed their sexual behavior or orientation to a healthcare provider, while roughly nine in 10 (91.7 percent) said they would do so if it was important to their health.

“This shows us that the patients are doing all the right things. They are going to the doctor regularly and they are willing to speak about their sexual behaviors,” Meites told Reuters Health in a telephone interview. “It looks like health care providers may be missing some opportunities to provide the best health care to these young men.”

Related | How to Do Kegel Exercises to Improve Overall Health

Doctors can encourage disclosure among MSM by asking about sexual history, and “fostering a clinical environment where people can be comfortable revealing their sexual behavior,” Meites said. And doctors should be aware of the panel of health care services that are recommended for MSM, she added.