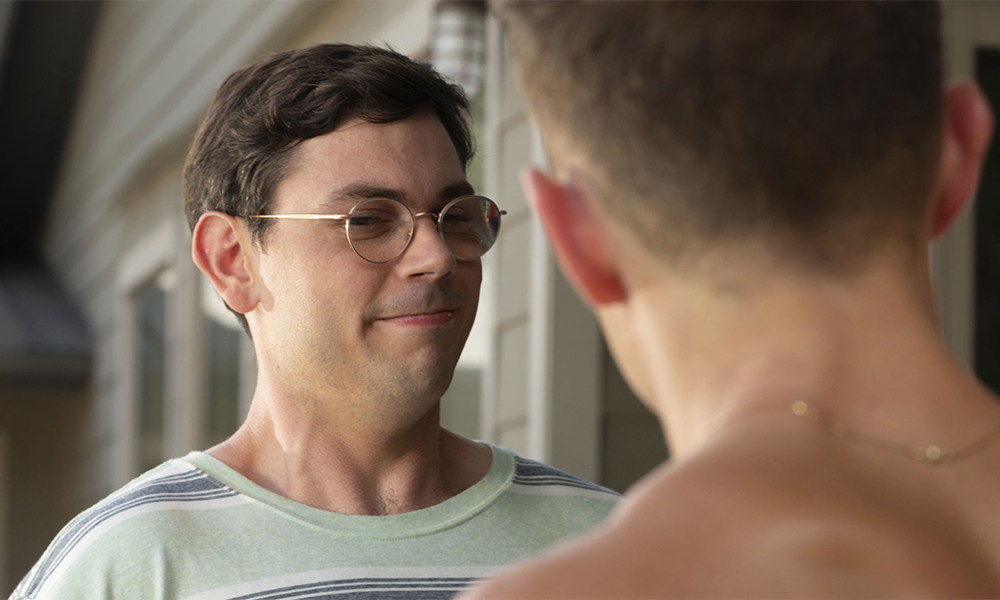 Special season 2 is coming to Netflix.

Special, a comedy series based on creator and star Ryan O’Connell’s memoir-manifesto I’m Special: And Other Lies We Tell Ourselves, has been renewed by Netflix. The series follows the story of a gay man living with mild cerebral palsy who chooses to pursue the life he wants. According to O’Connell, season two is going to be a lot more steamy than its forerunner.

In a new interview with Entertainment Weekly, O’Connell expressed disappointment that more TV shows don’t feature authentic same-sex sex scenes, and he plans on changing that.

“I’ve had to suffer through so many straight sex scenes, and now everyone else has to pay,” the 33-year-old creator said.

He continued, “I think anything that still has a stigma attached to it naturally excites me. I think there shouldn’t be any of that, especially with gay sex.”

O’Connell also described his own sexual awakening, which was apparently pretty awkward.

Can’t wait til we can resume shooting Special. I just have to come up with a reason for my character’s sudden 40 pound weight gain.

O’Connell adds that, although he doesn’t know when production can start, he’s extremely excited to get started. He stated, “I also am excited to work on another TV show that’s not mine because when it’s your own thing, it’s so all-consuming.”

“There’s something really pleasurable I think about being in service of someone else’s vision and helping them bring it to life–and not having to work 18 hours a day.”

A premiere date for Special season two has yet to be confirmed.