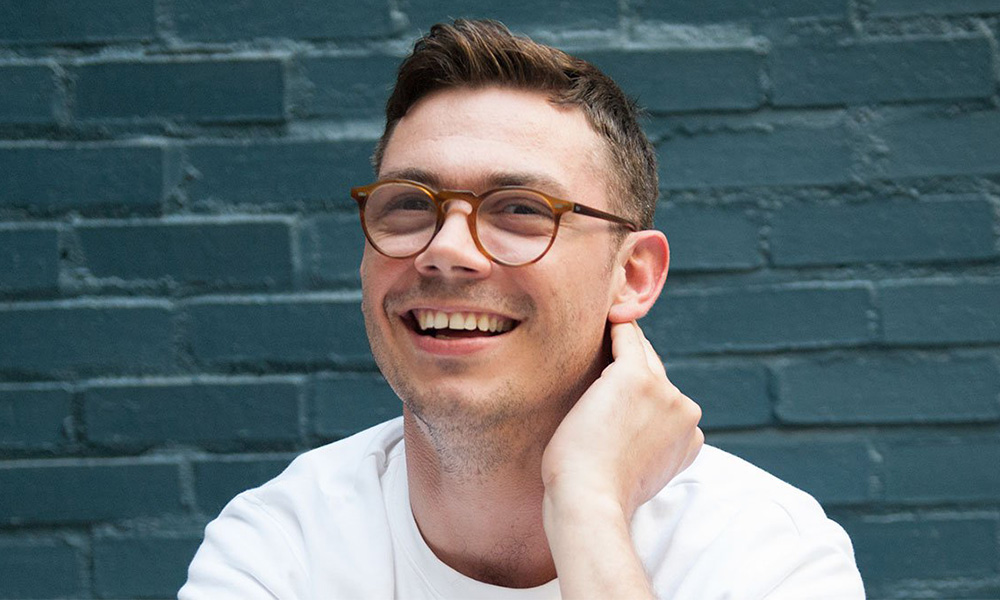 Netflix Green-Lights Show About a Gay Man With Cerebral Palsy

After producing LGBTQ-themed shows like Sense8, Sex Education and Grace and Frankie, Netflix landed a deal with Jim Parsons to make Special, a comedy about a gay man with cerebral palsy. Based on a memoir by Will & Grace writer Ryan O’Connell, the show will focus on life as a queer disabled person.

Based on O’Connell’s memoir I’m Special: And Other Lies We Tell Ourselves, the show is set to premiere on April 12. The semi-autobiographical comedy is about “a gay man with mild cerebral palsy who decides to rewrite his identity as an accident victim and finally go after the life he wants.”

O’Connell’s I’m Special: And Other Lies We Tell Ourselves was published by Simon & Schuster in 2015 to critical acclaim. The actor-writer-producer served as editor of Thought Catalog and has contributed to Vice, BuzzFeed and numerous other publications. His writing career spans television as well, having recently served as an executive story editor on NBC’s revival of Will & Grace. O’Connell also was on the writing staff of MTV’s Awkward.

Netflix Green-Lights Show About a Gay Man With Cerebral Palsy