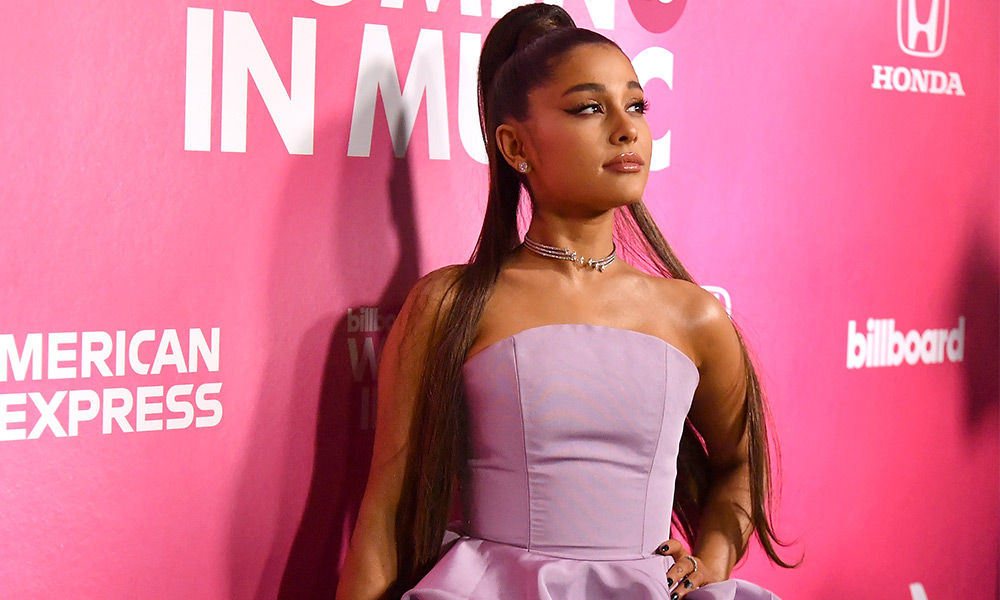 Why Ariana Grande Won’t Be at the Grammys

Ariana Grande has said “thank you, next,” to the Grammy Awards.

A source close to the pop sensation revealed that Ariana Grande has decided not to perform at Sunday’s event — or attend — after a disagreement with the show’s producers.

“The producers were dictating what songs she could sing,” the source said. Gayety has reached out to the Recording Academy for an explanation. Grande, whose album “Thank U, Next” releases Friday, is nominated for best pop vocal performance and best pop vocal album.

Grammy producers originally discarded Grande’s choice to perform her new single “7 Rings,” then later agreed on the condition they picked her second song, according to the source. In recent weeks, Grande had been included in promotions for the Grammy Awards on billboards and buses around Los Angeles.

Despite her absence, there will be a plethora of artists taking the Grammys stage, including Camila Cabello, Cardi B, Janelle Monáe, Post Malone, Dan + Shay, Kacey Musgraves, and Shawn Mendes. Alicia Keys will host the show which airs February 10 at 8 p.m. EST on CBS.

Why Ariana Grande Won’t Be at the Grammys