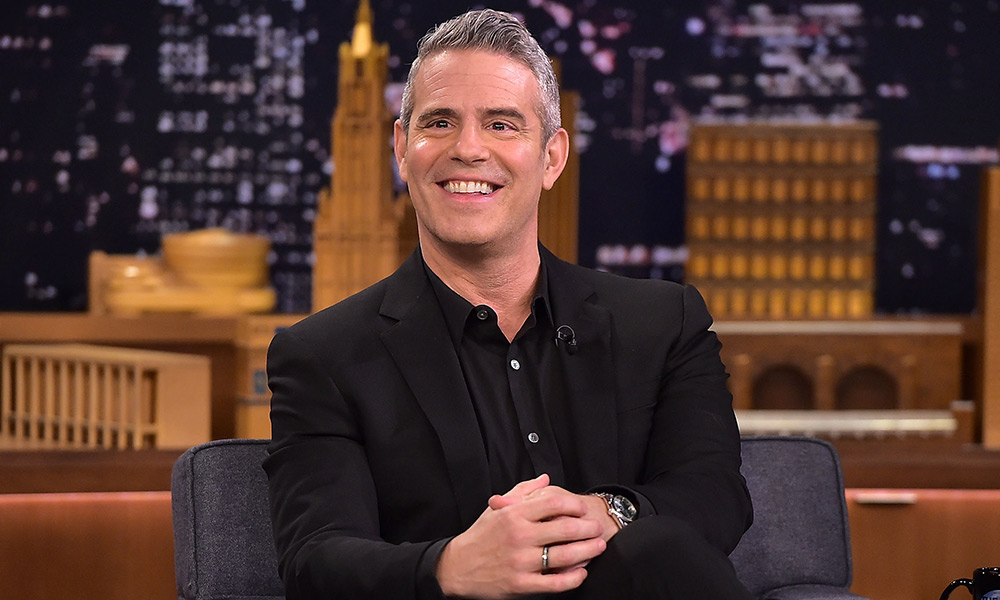 To celebrate, Andy Cohen shared a black and white photo of himself holding his son to Instagram. Cohen named the baby after his maternal grandfather, Ben Allen.

“I’m in love,” Cohen wrote on Instagram. “And speechless. And eternally grateful to an incredible surrogate. And I’m a dad. Wow.”

“Tonight, I want you to be the first to know that after many years of careful deliberation, a fair amount of prayers and the benefit of science — if all goes according to plan, in about six weeks I’m going to become a father,” he shared.

“Thanks to a wonderful surrogate who is carrying my future,” he continued. “Family means everything to me and having one of my own is something that I have wanted in my heart for my entire life. And though it’s taken me longer than most to get there, I cannot wait for what I envision will be the most rewarding chapter yet.”