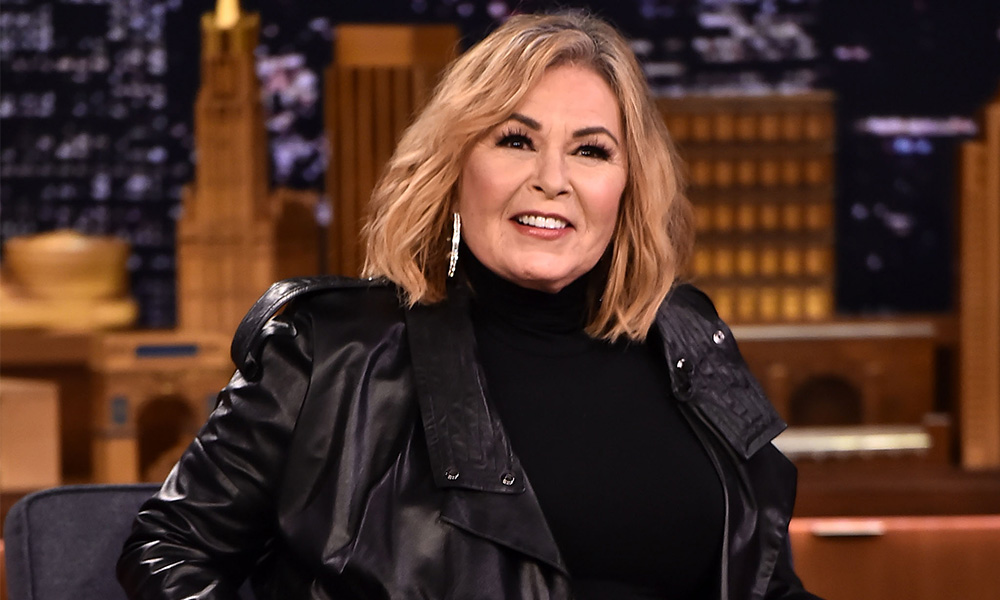 Roseanne Barr Reveals Her Character’s Cause of Death

Roseanne Barr confirms Roseanne the character is a goner.

In a few weeks, the Conner family will return to the small screen without their loudmouthed matriarch Roseanne. The premiere of this show is a huge deal considering that the character and actress who played her launched most of the cast’s careers.

After being dismissed from her own show, Roseanne Barr has had a lot to say about this fall’s highly-anticipated spinoff, The Connors. Recently, Barr revealed a big spoiler on Brandon Straka’s YouTube show Walk Away. Although it’s been broadly reported that the new series opens with the passing of the character Roseanne, the real Roseanne revealed the cause of death: “an opioid overdose.”

“Oh ya, they killed her,” she said. “They have her die of an opioid overdose.”

Barr continued, “I wanted to show that in the show. But I was never going to have Roseanne die of an opioid overdose. It’s so cynical and horrible. She should have died as a hero or not at all.”

Roseanne Barr Reveals Her Character’s Cause of Death