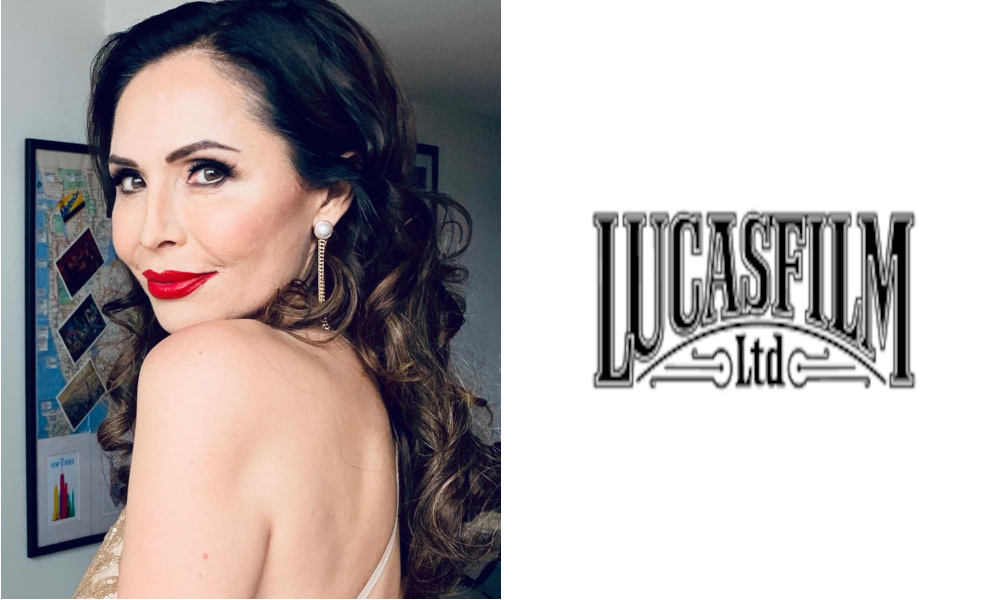 Lucasfilm, the production company responsible for beloved franchises such as Star Wars and Indiana Jones, has cast Talisa Garcia in the upcoming Disney+ series called Willow. The series is a spinoff of the 1980s fantasy film. The original follows a princess as she assembles a team to help her rescue her twin brother.

Garcia’s casting is monumental as she is the first openly transgender actor to be hired by Disney for a Lucasfilm. She is also the first trans actor to portray a cis character in a Disney+ film or series. According to Deadline, Garcia will play a Queen and the mother to Tony Revolori’s (Spider-Man: Homecoming) character Kit. On Thursday, the British actress expressed her excitement about the project to her Instagram followers.

Related | Did Disney Remove More LGBTQ+ Storylines From Its Films?

“I feel so blessed and honored to be part of the Willow family; this is quite literally the definition of ‘a dream come true,'” she wrote.

“I was in so much pain from growing up in the wrong body that I spent hours living in a fantasy world where I was a princess or, in my more daring flights of fancy, even a queen, in a magical Disney production. I would never have dared to tell anyone of these ideas back then as they seemed so impossible, so ridiculously out of reach but regardless, I never stopped dreaming.

“Here I am, all these years later, an actual queen in a magical Lucasfilm & Disney production. That wild fantasy land that I used to disappear into for escape and comfort is now reality,” she said. “From one daydreamer to all the others out there… don’t stop! Dreams do come true. Reach for those stars and eventually, you’ll find yourself flying higher than you ever thought you could.”

Recently, Walt Disney Studios has been under fire for its lack of response to Florida’s “Don’t Say Gay Bill.” Its initial silence frustrated members and allies of the LGBTQIA+ community and a later statement made by CEO Bob Chapek to Disney’s employees did little to put out the fire. After Chapek assured everyone the best course of action is through the company’s “inclusive content,” staff members issued a statement calling out Disney executives for cutting queer plotlines from their past projects.

Garcia casting in Willow came long before these accusations came to light.