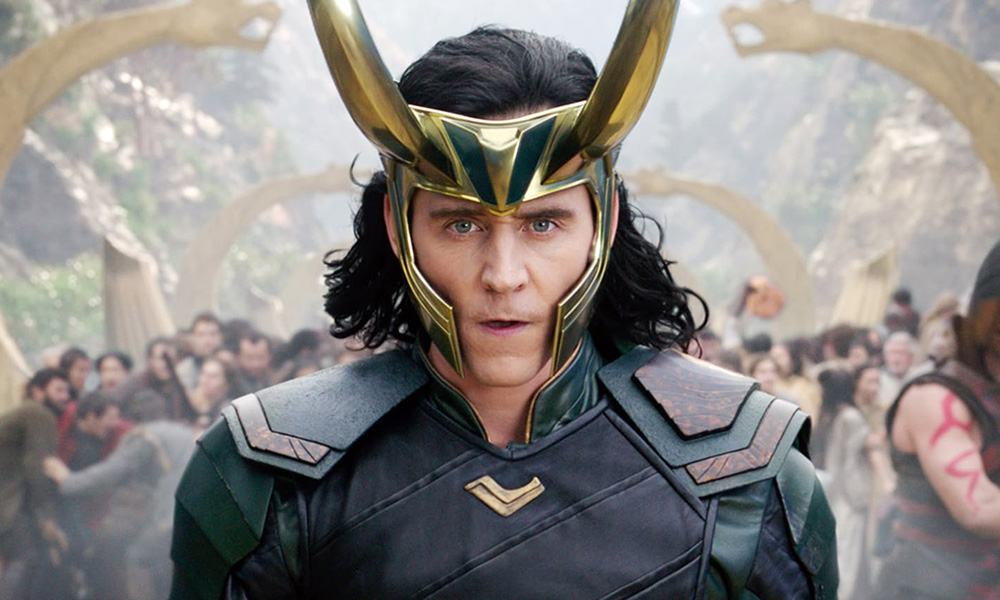 Loki Rumored to be Out in New Disney+ Series

Will Loki be out and proud in Disney+’s new series?

According to the blog, We Got This Covered, Loki will be bisexual and have love interests of varying genders in an upcoming Disney+ series, supposedly titled Loki.

We Got This Covered also claimed Tom Hiddleston will reprise his role as the “God of Mischief” in the upcoming series. Sadly, Disney delayed the series until 2021 because of delays in production due to the coronavirus pandemic.

According to We Got This Covered, industry insider Daniel Richtman asserted Loki will be out in the new series. Although no photos or trailers have been released, the series is still supposed to premiere on the streaming platform early next year. Richtman maintains he has insider information about the character’s romantic relationships.

Many Marvel fans expect the highly-anticipated series to follow Loki throughout his life. Richard E. Grant is rumored to play a more mature version of the anti-hero, too. The changes will align the character with Marvel comics’ original depiction, in which Loki often changed their gender.

Loki may be Marvel’s most diverse titles yet, with reports hinting it will also include a trans superhero named Sera. Marvel often faces criticism for its lack of meaningful LGBTQ+ representation in its content — but, hopefully, that’s changing.

In July, actor Tessa Thompson said the next phase of Marvel films will “push the bounds” of representation”. Thompson confirmed that her character Valkyrie will have a queer storyline in Thor: Love and Thunder.

Let’s hope the rumors are true.

Loki Rumored to be Out in New Disney+ Series