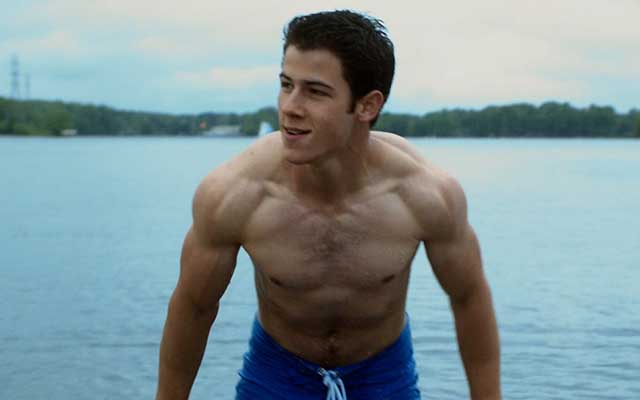 Just in time for summer, Careful What You Wish For — a sexy thriller starring Nick Jonas — is coming to theaters. In the film, Jonas plays Doug Martin, a young man who has an affair with an unbelievably attractive but very married woman named Lena (Isabel Lucas).

Although the film focuses on appealing to middle-aged homemakers, there’s no denying the official trailer (and Jonas’ ripped bod) is incredibly hot. We know what you’re going to say “Nick Jonas is gay baiting fans,” and we don’t disagree. But, we’re also ready to see this flick when it hits theaters on June 10.