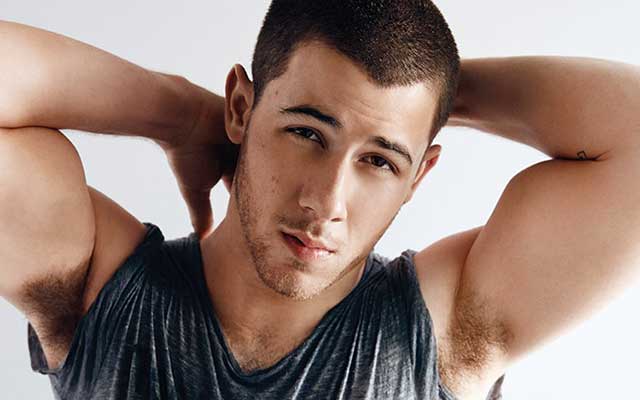 It’s no surprise that Nick Jonas is extremely popular with the gay community; he performs at gay bars and has played gay on TV. In a recent interview with The Sun, Jonas said he won’t deny having had same-sex sex. Jonas, who’s often criticized for “gay baiting”, asserts that thanks to his same-sex love scenes in Direct TV’s Kingdom, he’s been with a man.

“On Kingdom, I have a sex scene with a guy. It is always this thing have I, has Nick? No,” Jonas said. To clarify, Jonas says he’s only been intimate with men in front of the camera.

He added, “But it’s my lips, it’s my hands, it’s my body, even if I’m playing a character. So technically I have done that so I wouldn’t say I haven’t, because that would be lying. But as me, Nick, I am very open about who I am and that I have nothing to prove. I know what I am, I’ve been honest about that.”