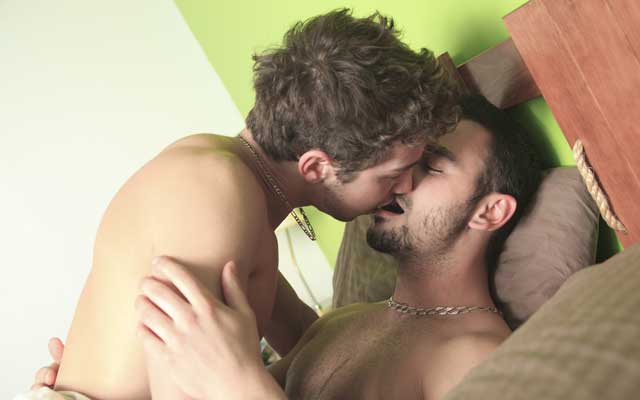 From 2005 to 2014, the number of HIV-negative gay and bisexual men who have unprotected sex grew from 29 percent to 41 percent, reports Plus Mag.

Even before guys started taking PrEP, a daily drug HIV-negative men take to prevent their bodies from being infected with the virus; condomless sex was growing anyhow.

You can make a difference. #HIV #WorldAIDSDay #AIDS

Bottoms who have unprotected sex stand a greater risk of HIV transmission. In another study, tops were 86 percent less likely to contract HIV than receptive partners.

Related: Cleaning Out Could Prevent HIV

It is important to take control of your health and get tested regularly. Don’t wait to find your status. The sooner you know, the less anxious you will be. Click here to find a testing center in your area, and watch the video below to learn more about HIV and AIDS.