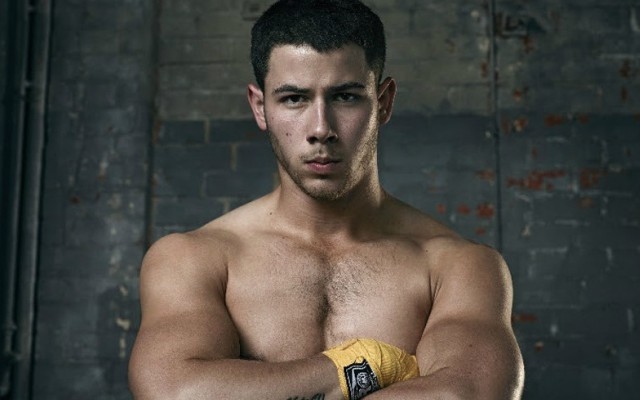 Since making a comeback, Nick Jonas has been in the public eye a lot, especially the gay gaze. He’s been accused of gaybaiting fans, and encouraging them to question his sexuality to increase sales, and it worked.

As you know, Jonas loves his gay fans; he’s been chained up at gay bars, played gay on TV and hinted at being queer. Despite all the gaybaiting, he finally opened up about his sexuality. In an interview with Complex,  Jonas came out as straight. The pop star said:

“As a heterosexual male, [I am] open and comfortable about loving my fan base, gay or straight, because to me there is no difference, it is my fan base. Your sexual preference does not matter to me and it shouldn’t matter to anybody. I thought [the criticism] was kind of dumb, considering I play this gay character on a gritty show [Kingdom]. There’s a gay scene. I kissed a man….

The goal is acceptance on all levels— that should be the focus. I’ve gone to normal clubs, straight clubs, and I’ve gone to gay clubs, to party with my friends and fans. There’s no difference. I have nothing to prove. I’m very comfortable in my own skin and I’m thankful to have as many close gay friends as I have, people who have been so supportive in my life, and have always been there for me.”

Although we enjoyed the fantasy, we’re happy that Jonas finally cleared up the gaybait. If you’d like to read more from Jonas, you can view the entire interview here.