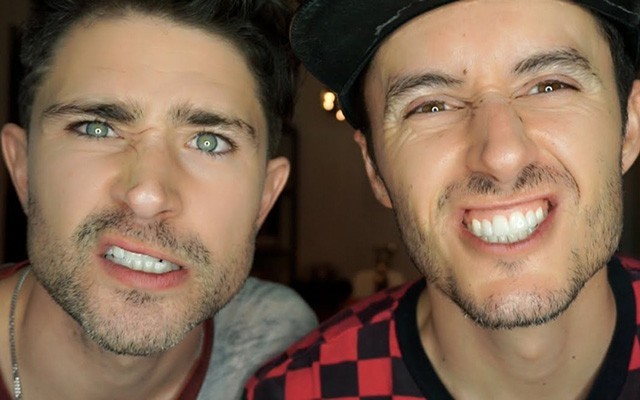 Lauren Lexton, CEO of Authentic Entertainment, says “Matt and Blue are the perfect combination of what always works.” Matt Dallas and Blue Hamilton announced on their YouTube channel they’re set to film a reality series about their lives as gay dads.

Dallas and Hamilton married last summer and recently adopted an adorable two-year-old named Crow. The series is being produced by Authentic Entertainment, the production company that created Toddlers & Tiaras and Flipping Out.

Although it’s untitled, the show will follow the “thrills and struggles of raising their fostered and now adopted child together.” Watch their most recent video below!