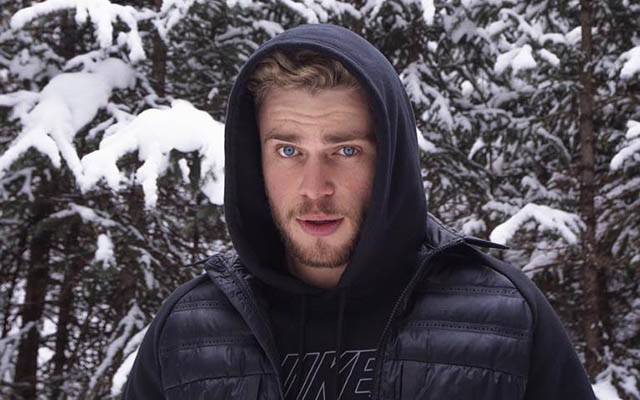 The silver fox finally did it and became a daddy. World, please welcome Gus Kenworthy-Cooper. That’s right, the CNN host and skier couldn’t hide the secret any longer; Cooper’s the daddy of an adorable 288-month-old Olympian.

For dinner at the @ejaf gala they were serving up some silver-fox sandwiches. Lol! Pleasure to be seated at a table between these two handsome gents.

Now, we can’t confirm, but sources say Andy Cohen will serve as the Godfather to Gus. Mazel tov, boys!

Kenworthy talked to Rolling Stone about his new daddy:

“He’s a total sweetheart. He’s sort of turned into a father figure to me. He reached out and offered advice after I came out. Basically, he said, ‘If you need anything, just ask. I understand what it’s like to be out in the public eye.’ He said, ‘You’re a great kid.’ So he’s been really supportive. They arranged for me to be on the show for New Year’s Eve and it was one of the most surreal experiences: to be a skier from a small town and co-hosting a ball drop in Times Square was insane. It was out of the realm of anything I thought was possible. We got to overlook a sea of people. It was completely insane.”

Well, Gus, we understand why you needed a daddy and why you picked Anderson. Congrats!