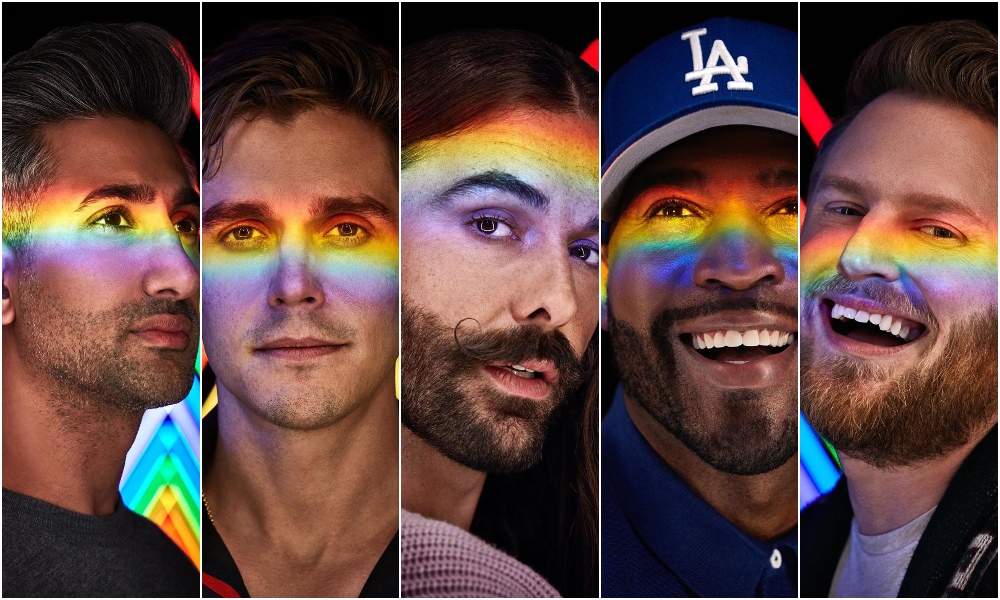 In season four, Bobby, Tan, Antoni, Jonathan Van Ness, and Karamo will return to Kansas City, with a new stable of heroes. The Emmy Award-winning show will premiere on July 19, with all episodes available to stream.

Additionally, Netflix is set to produce a fifth season of the show which will start production on June 24. The Fab Five will travel east to Philadelphia which will debut in 2020 and includes eight additional heroes.

Related | Queer Eye and the Myth of the Self-Made Man

You can stream the first three seasons of Queer Eye on Netflix now.