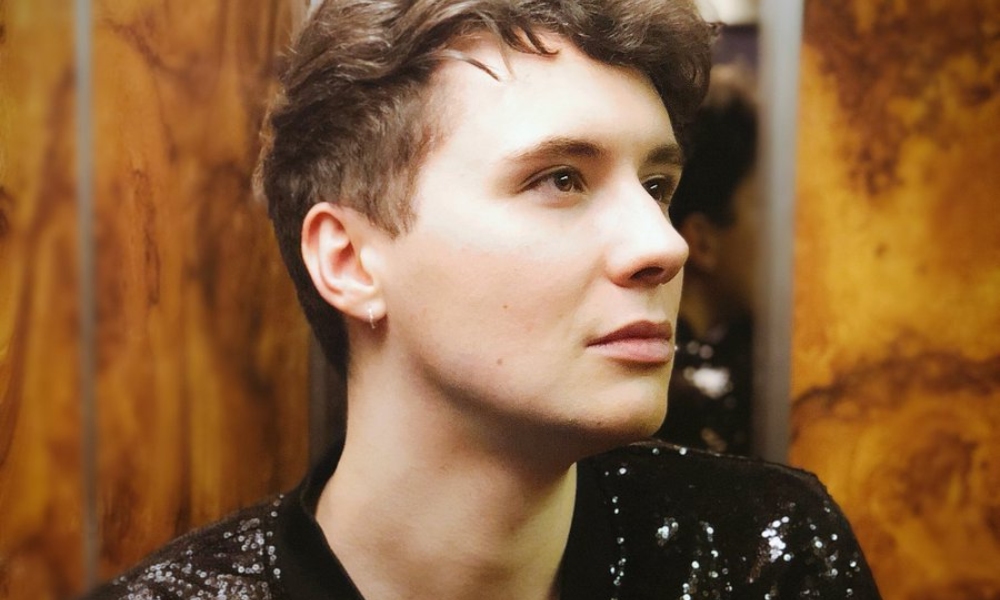 YouTuber Dan Howell has come out as gay.

The 28-year-old BBC radio presenter and YouTuber from London ended a year-long break with a brand-new video called “Basically I’m Gay,” where he comes out as gay and also refers to fellow YouTube star Phil Lester as his soulmate.

“Queer people exist,” he stated in the 45-minute video. “Choosing not to accept them is not an option. To anyone watching this that isn’t out, it’s OK. You’re OK. You were born this way. It’s right. And anyone that has a problem with it is wrong.”

Howell continued: “Based on your circumstance you might not feel ready to tell people yet, or that it’s safe, and that’s fine too. Just know that living your truth with pride is the way to be happy. You are valid. It gets so much better. And the future is clear. It’s pretty queer.”

i always wanted to upload this next video in the month of june ..it ended up taking an entire year longer than i thought but here we are again and now it is time

Howell took to Twitter to explain why he chose to come out now, saying it was important for him to upload the video in June, which is observed as Pride Month. He also stated it took “an entire year longer” than he expected to share.