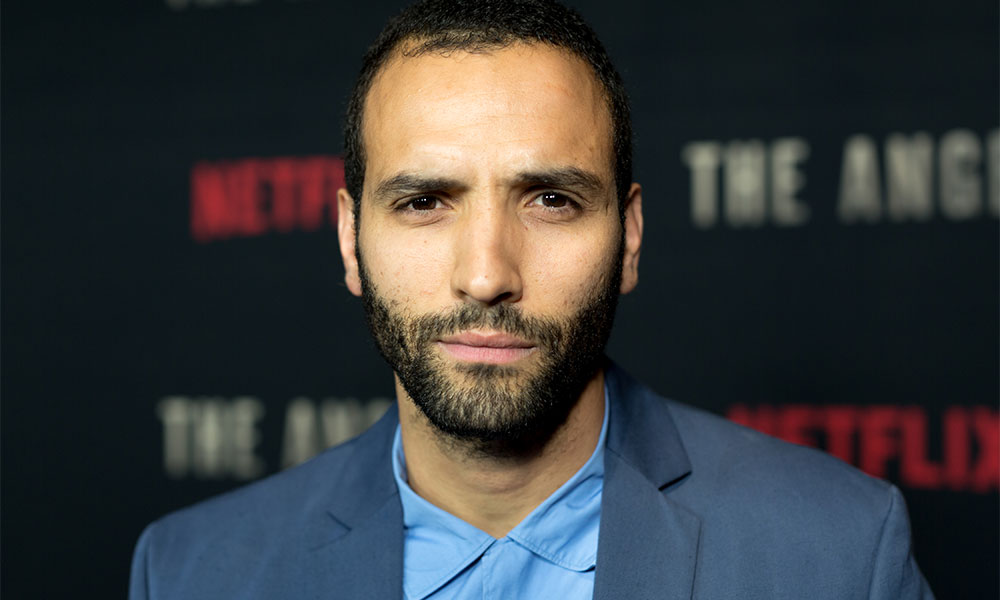 Marwan Kenzari is an award-winning Dutch-Tunisian actor who found fame after playing Jafar in the live-action adaptation of the Disney animated classic Aladdin.

Kenzari, 36, is a far cry from the spindly old caricature of a villain that we came to despise in 1992’s animated version of Aladdin. He obtained the part after Disney issued an open casting call worldwide to find leads for the film who both looked like the original characters and could sing as well as act. According to The Hollywood Reporter, British stars Riz Ahmed and Tom Hardy were also considered for Jafar, but Disney decided they wanted to go with someone not quite so well-known.

Kenzari has been working in European productions since 2008, based on his IMDb credits, with sporadic roles in Hollywood, too. He earned critical acclaim for his brooding performance in the Dutch crime drama Wolf. The U.S.-based movies he’s worked on have been good ones though, including Ben-Hur, The Mummy, and Murder on the Orient Express.

In 2014, Variety named him to their list of “International Talent To Watch,” and The Hollywood Reporter also included him in their “15 International Break Out Talents of 2016.”

Before Kenzari took on the role of Jafar, he starred in a late-night thriller, titled Reckless. The film follows two ex-cons who kidnap a millionaire’s daughter and hold her for ransom, only to see their scheme go awry when she proves herself to be more cunning than expected. Although it’s an exciting story, there’s one scene in particular that piqued our interest; Kenzari let it all hang out.

If you want to see Jafar’s staff, click here.