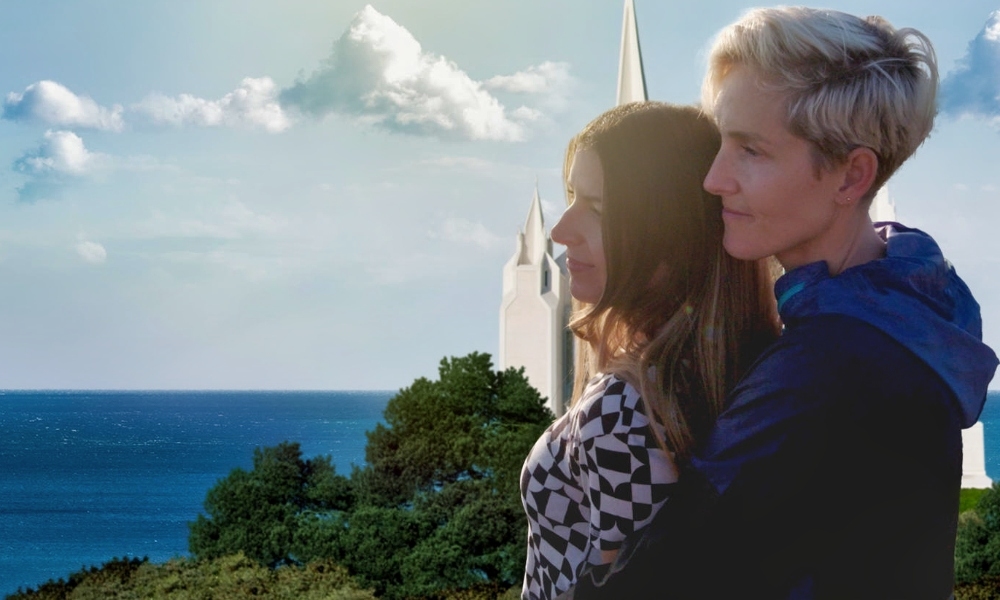 Mormon No More is a must-see LGBTQ documentary.

Stories of two women falling in love and leaving the Mormon Church are not often found in everyday media. But Hulu and ABC News Studio are changing that.

Mormon No More brings light to the many LGBTQIA+ people struggling to find a balance between their identity and their religion. It tells a beautiful true story of two Mormon mothers who left the church and their husbands after they fell in love.

“We were creating the perfect Mormon family, and then I fell in love with my friend.”

Identity and religion have a complicated relationship, and everyone’s story differs. This docuseries tells the story of Lena Schwen and Sally “Sal” Osborne as they navigate love, family, and sexuality. After a mutual friend introduced them, the pair gravitated towards a romantic relationship rather than a friendship. In other words, they fell for each other. Hard. Now, they are finding a way to co-parent their seven children, plan their wedding and embrace a life outside the LDS church.

“Leaving the church was leaving who I was,” a voice says over the trailer.

The docuseries will also include interviews with other queer ex-Mormon and Mormon individuals and shed light on their unique experiences with their identity journeys. It aims to show the importance of living one’s truth.

“What nobody tells you when you’re Mormon is that there actually is another way.”

Telling this story has been long overdue, but we’re excited to see accurate representation and honesty come from a major streaming platform.

The docuseries is now available to stream on Hulu.