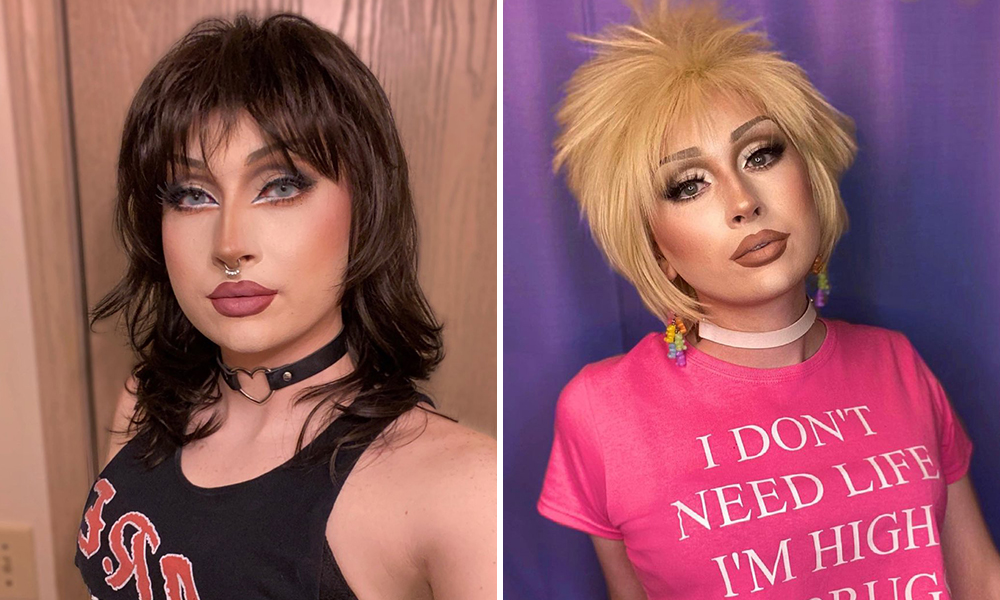 Maddy Morphosis is Drag Race’s first cis-straight competitor. When she was cast, the internet went into a frenzy. Many fans of the show discussed whether or not it was the right move.

Now that the 14th season of the show is underway, Morphosis is opening up about the reaction she faced. Speaking to Out, she said she wasn’t expecting the reaction she got. “I’ve been doing drag for about five years or so,” Morphosis explained.

“There’s always been some reaction from people when they find out I was straight, but it was always just kind of like, ‘Oh, you are? Okay cool.’ There was never any issue, no one ever said anything, and I’ve done shows, pageants all over the place.”

She said she thought her sexuality wouldn’t be a big deal. “Going into the show, I thought it was gonna be, you know, a little blip, a little fun fact,” she said. . I had no idea it was gonna be the topic of so much discussion and such a polarizing thing for people. Definitely not what I anticipated.”

While many were quick to say she shouldn’t come on the show, season 13-star Gottmik came to her defense. Last month Gottmik said he also faced backlash as the first trans male contestant on the show. “When I first got announced on the show, I was flooded with people who did not think I should be on the show or I shouldn’t be doing drag,” Gottmik admitted.

However, Gottmik added, “Drag is for everyone.”

“It’s an art form,” Gottmik declared. “It’s not about your identity.”

Fans can tune in to watch Maddy Morphosis and the rest of this season’s fierce queens on Friday nights at 8 pm ET on VH1!