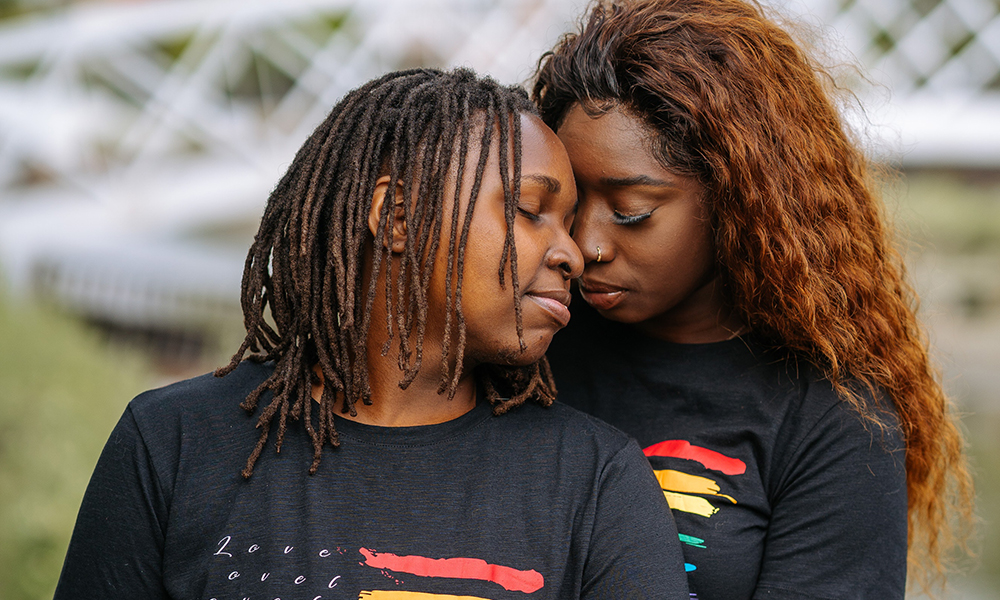 It is important to note the study did not factor workplace discrimination into its findings.

Women in the same gendered partnerships are up against at least two known discrimination factors, being women and being part of the LGBTQ+ community. In general, women make 83-cents to every dollar a man earns in the U.S., according to the American Association of University Women.

Related | Gay, Bisexual and Lesbian Teens are at Much Greater Risk for Depression

“Two women in a couple will experience two gender gaps, and that’s a big part of the difference,” M. V. Lee Badgett, an economics professor at the University of Massachusetts, Amherst, told Axios.