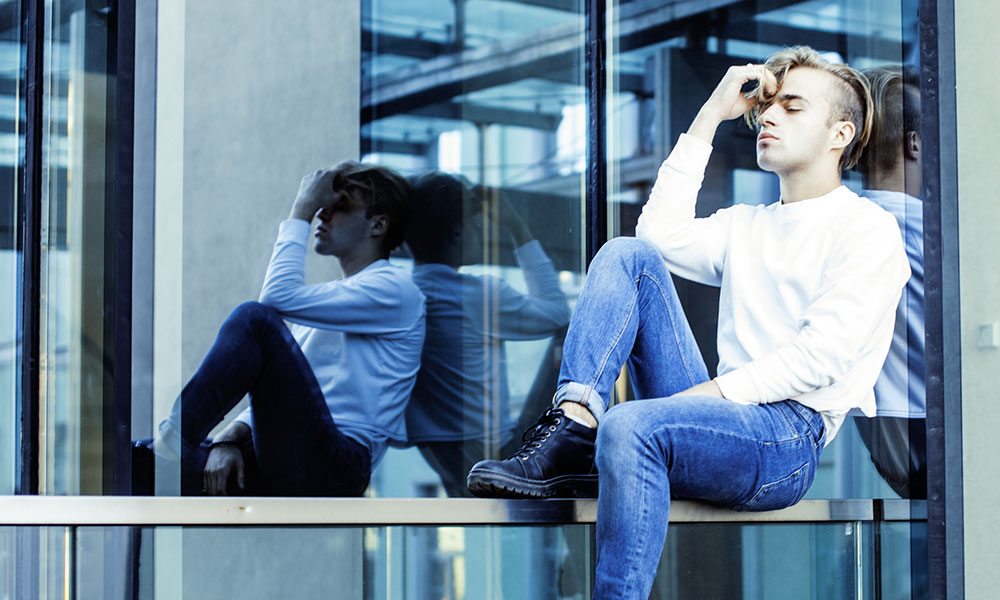 Lesbian, gay and bisexual teenagers at much greater risk of depression.

Adolescence can be tough for young people, but it can be especially hard for teenagers who aren’t straight. Our latest study reveals that lesbian, gay and bisexual young people (LGB or “sexual minority youth”) have about three times the risk of being depressed compared with their heterosexual peers.

Our results are based on a meta-analysis of over 165,000 adolescents from eight countries, including the US, UK and New Zealand. Prior research in the field has focused on samples predominantly drawn from LGB community events and online sources — so-called convenience-based sampling. But studies using LGB events and related websites to obtain participants are more likely to be skewed towards certain demographic groups, such as males.

Because there is scant data available on transgender and intersex young people, we had to exclude these groups from our study.

When we compared the results of female sexual minority youth to male sexual minority youth, the results showed that the females were more likely to report being depressed. This difference was statistically significant, meaning the difference is larger than can reasonably be explained as a chance occurrence. This finding would suggest that much more needs to be done to address the mental health needs of young lesbian and bisexual females.

More than 20 countries have delivered marriage equality legislation. Also LGBT+ Pride events occur in many large cities, and there has been considerable social progress in terms of the legal rights of sexual minority people, especially in wealthy countries. It might be easy to assume that life should have got considerably better for LGB young people. But the social and legal progress that has been driven largely by adults does not necessarily result in the improved psychological well-being of sexual minority young people.

Given the continuing negative portrayal of sexual minority people, that few countries fully protect the rights of LGB people, and that young people can’t leave difficult social environments in the same way that adults can, it is not surprising that many LGB youth experience mistreatment. This can take the form of negative attitudes, actions and general ill will towards those who don’t identify as heterosexual.

These negative experiences are frequently internalized by LGB youth, meaning that anti bisexual and homosexual messages result in self-loathing. These internalized negative thoughts are particularly insidious because, to a large degree, they might not be conscious to the young person and can be continuously reinforced by a range of factors (such as negative media portrayals of LGB people).

Fortunately, earlier research has shown that a young person’s environment can make a difference. For instance, in schools where there was a more positive environment towards LGB young people, they were less likely to experience depression. Studies reinforcing this message are useful, as they highlight that the poor mental health of sexual minority people is due to their environment and not something intrinsic to themselves.

We now know based on representative samples that depression is a major issue for sexual minority young people, and this is particularly so for lesbian and bisexual females. The next challenge is creating supportive environments devoid of harassment and other types of mistreatment for these teenagers.

Mathijs Lucassen is a Lecturer in Mental Health at The Open University.